See the video below to hear more from Julia Louis-Dreyfus about the event: 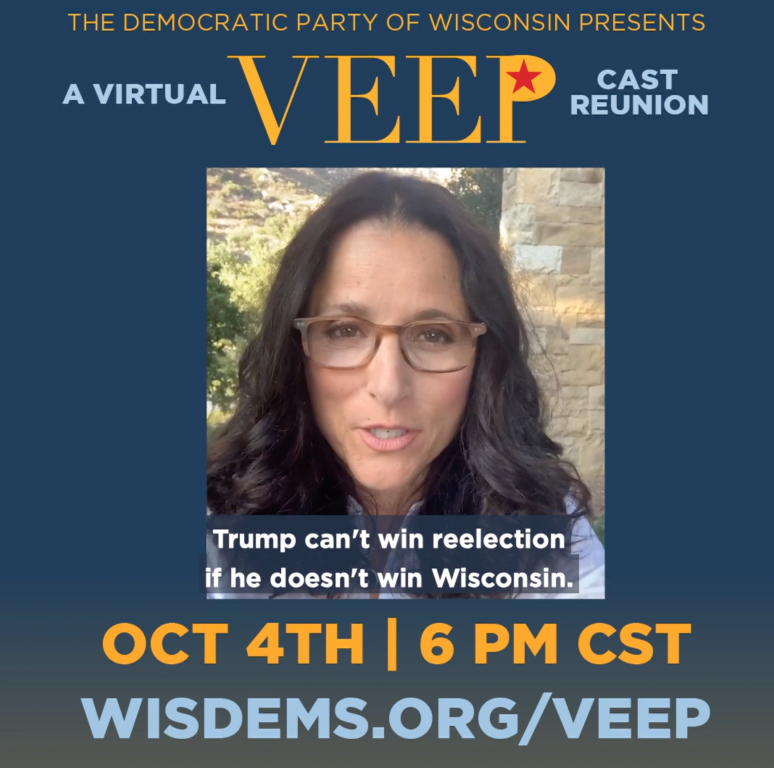 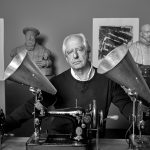