Discussion of the Supreme Court’s role in November elections continues in virtual ‘On the Issues,’ October 29 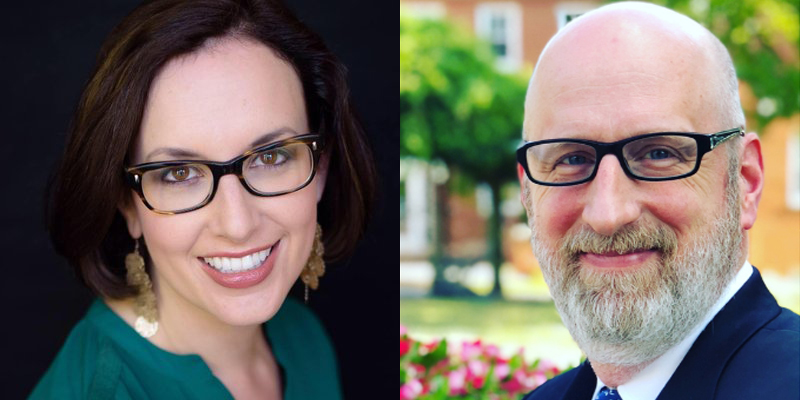 MILWAUKEE — Sarah Isgur and David French of The Dispatch and co-hosts of the podcast Advisory Opinions will be the featured guests for an upcoming virtual “On the Issues with Mike Gousha,” Thursday, Oct. 29.

This will be the second of two conversations featuring different perspectives on the role the Supreme Court, the United States justice system and the rule of law are playing in this year’s election cycle. Former Sen. Russ Feingold joined Gousha for the first conversation on Thursday, Oct. 22.

Isgur is an attorney, a staff writer at The Dispatch, and has worked as an advisor to Republican presidential candidates. She was deputy communications director for the Republican National Committee, a spokesperson for former Attorney General Jeff Sessions, and is currently a political analyst for CNN.

French is also an attorney, senior editor at The Dispatch, and a columnist for Time. He is a former writer for National Review, and the author of the new book, “Divided We Fall: America’s Secession Threat and How to Restore Our Nation.”

Through public programming such as the Marquette Law School Poll, debates featuring candidates in significant political races, Gousha’s “On the Issues” conversations with newsmakers, public lectures by leading scholars, conferences on significant issues of public importance and the work of its Lubar Center for Public Policy Research and Civic Education, Marquette University Law School serves as the region’s leading venue for serious civil discourse about law and public policy matters. 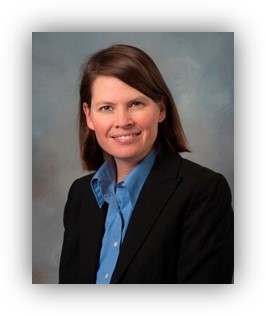 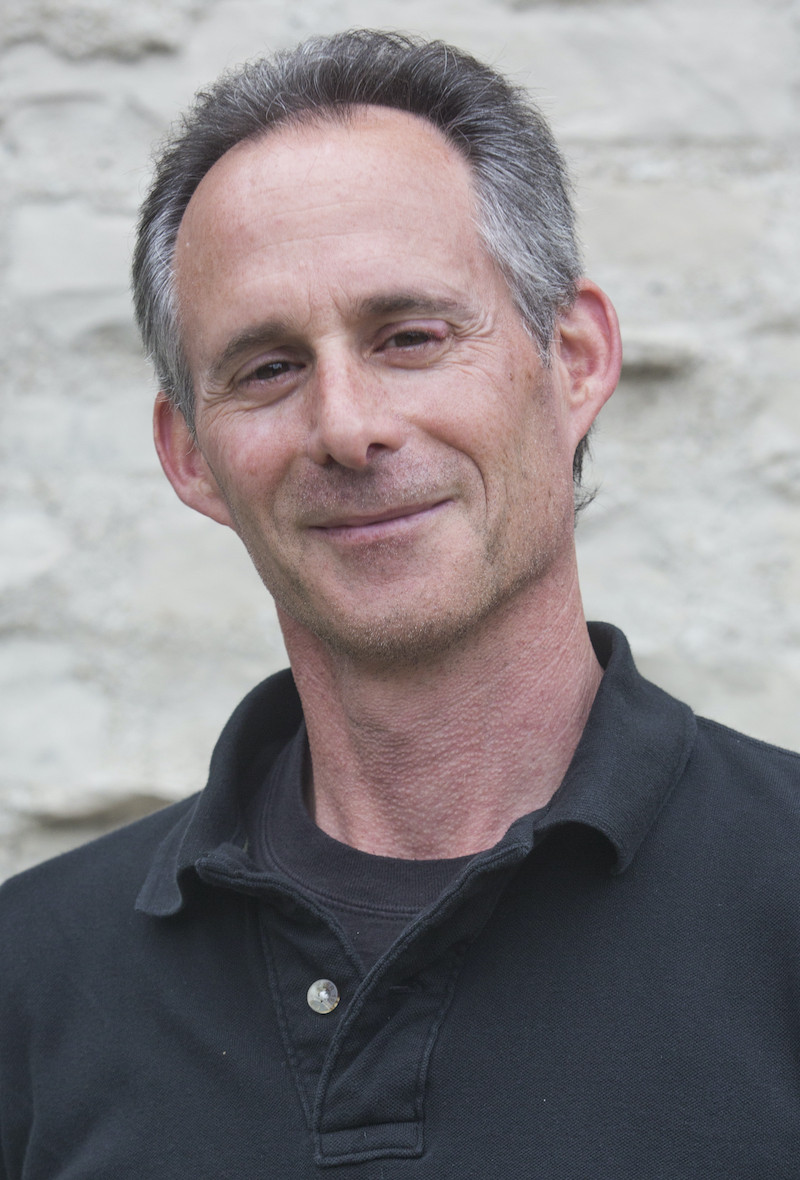