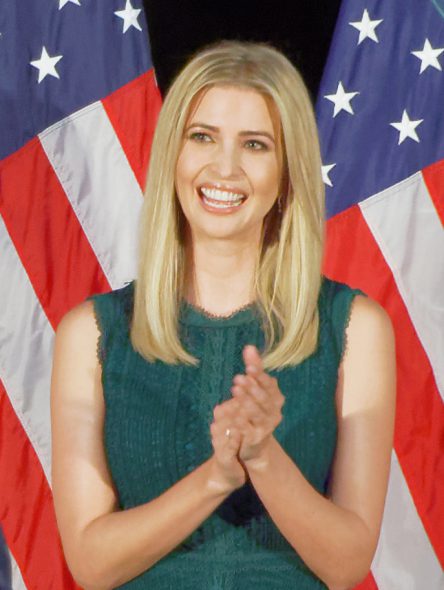 “As coronavirus cases continue to surge in the Fox Valley, Wisconsinites are suffering greatly due to Trump’s failed leadership and his continued failures to lead. Even before the pandemic, Trump’s inability to hold China accountable and deliver for Wisconsinites cost us millions of jobs and cratered our economy. Trump exploited taxpayer dollars to give the rich and well-connected, including his family, even more handouts, and nothing they say will change the fact that the president has completely failed Wisconsinites and the American people — and we are going to make that clear on November 3rd when we elect Joe Biden and Kamala Harris to the White House.”