She will officially start with the Democratic Party on February 6. 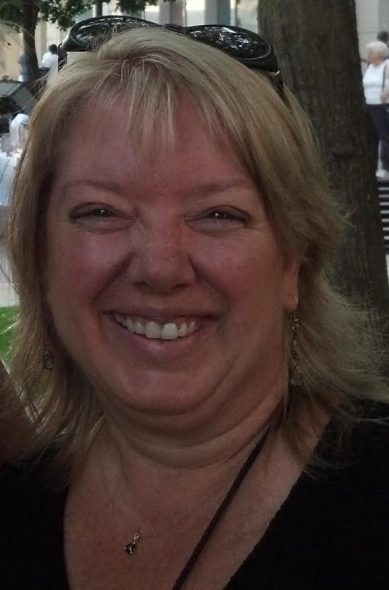 Staci O’Brien. Photo courtesy of the Democratic Party of Wisconsin.

“After attending listening sessions with party members, candidates, and activists all across the state, we knew it was important to quickly build up a field staff during the off-year,’ Democratic Party of Wisconsin Chair Martha Laning said on Wednesday. “Staci is an important addition to our team whose talents and experience will be a valued asset as we prepare to win elections in 2018.”