Philip Shulman will focus on bringing attention to the negative impacts of Trump’s broken promises on Wisconsin voters. 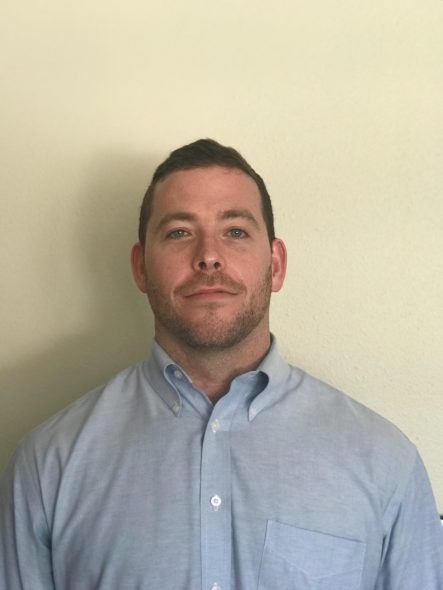 Philip Shulman. Photo courtesy of the Democratic Party of Wisconsin.

(MADISON, WI) — Today, the Democratic Party of Wisconsin, in conjunction with the Democratic National Committee, announced the hiring of Spokesperson and Director of Trump Rapid Response Philip Shulman. He will focus on bringing attention to the negative impacts of Trump’s broken promises on Wisconsin voters.

Shulman has previous experience working in Wisconsin, serving as the Deputy Communications Director at the state party in 2016 and for an independent organization that focused on state legislative races during the 2018 cycle.

“We are excited to bring Philip on to our expanding team as we make the necessary investments needed to win this state back from Trump. It’s vital that voters know exactly how Trump’s broken his promises in order to hurt their families and enrich himself and his friends—by attacking their health care, handing their tax dollars to the ultra-rich, and careening into a farm-killing trade war. We’re grateful for the DNC’s help in expanding our communications team to cut through Trump’s lies and disinformation and make sure every voter knows the truth about the ongoing disaster in the White House.”

Upon making the announcement Shulman released the following statement:

“Winning Wisconsin will be pivotal to taking back the White House and I couldn’t be happier to be part of that effort. Trump has been hiding behind a veil of smoke and mirrors that has hurt Wisconsinites from Ashland to Milwaukee and they can’t afford four more years of his broken promises.”