"I am running because Paul Ryan and Donald Trump are a threat to Wisconsin's middle-class families." 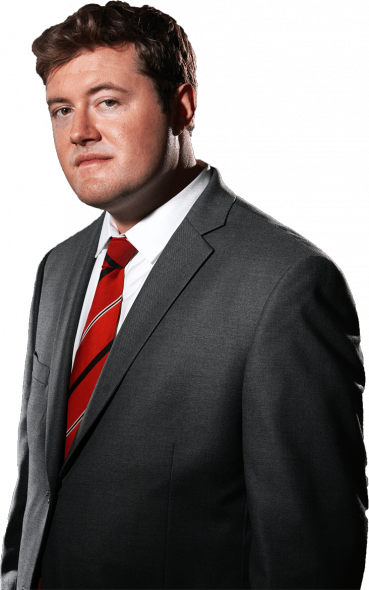 KENOSHA, WI – Today, Democrat David Yankovich announced his candidacy for Congress in Wisconsin’s 1st Congressional District, the seat currently held by House Speaker Paul Ryan. Yankovich, a political activist and consultant, decided to run for Congress because he believes the people of Wisconsin deserve better that what they have gotten from Paul Ryan.

Yankovich, who launched a campaign website at www.davidyankovich.com, is one of the original voices of the Resistance against Paul Ryan and Donald Trump. His articles have been published by Huffington Post, Raw Story, and on his website. He is a regular guy seeking to better represent the people with whom Paul Ryan has completely lost touch.

After his mother’s recent illness nearly claimed her life, Yankovich decided to run for Congress to be a champion for everyone who cannot afford health care. He was infuriated by Ryan’s attempt to take health care coverage away from tens of millions of Americans and decided the best way to fight back was to move to Wisconsin and run for Congress. Now a resident of Kenosha, Yankovich intends to spend the next year and a half meeting Wisconsinites and learning from them.

“I will pay more attention to the people of Wisconsin’s 1st Congressional District in the next 18 months than Paul Ryan has in the last 18 years,” he said.

2 thoughts on “David Yankovich Announces His Candidacy for Congress, Will Challenge Paul Ryan”