Milwaukee County has a responsibility to provide a safe and secure environment for our drivers and passengers. We’ve been hearing more and more about assaults on drivers that seem to be increasing in their intensity. This level of violence is beyond the capabilities of private security, which is why we need sheriff’s deputies with full law enforcement authorities – including the power to make arrests – on county buses. I thank the members of the Transportation Committee who unanimously supported my proposal,” said Supervisor Dan Sebring, sponsor of the proposal.

Supervisor Sebring’s resolution calls for County administration to work with the Office of the Sheriff and MCTS officials to study the feasibility of creating a separate classification of officer to serve as transit security.

Personnel within the new classification would be under the direction of the Sheriff’s Office and have the power to make lawful arrests and issue citations for violations such as fare evasion or disorderly conduct. Milwaukee County loses nearly $340,000 annually due to fare evasion.

Currently, Milwaukee County contracts with a private firm to provide security on MCTS buses at an annual cost of $1.5 million.

Sebring’s resolution is co-sponsored by Supervisor Patti Logsdon and calls for the study group to report back to the County Board no later than May of 2019.

The Milwaukee County Board of Supervisors will consider the proposal on February 7. 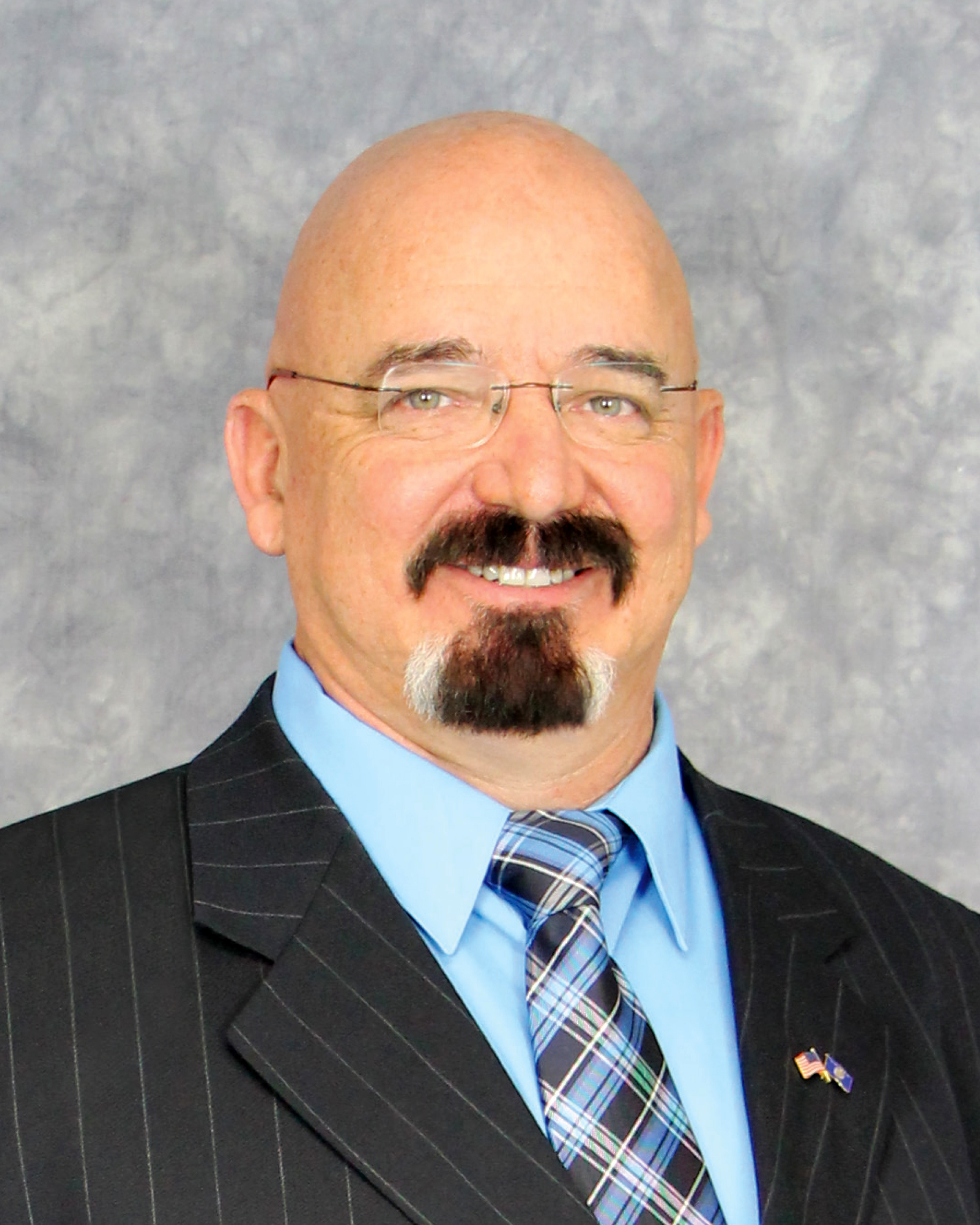 Sebring Calls for End to Closure of Businesses

"The proposed Uber/Lyft rideshare tax is nothing more than a thinly veiled fascist attempt to penalize tax paying citizens for not riding the bus."