Much of Cole’s record of success was created while working for the City. 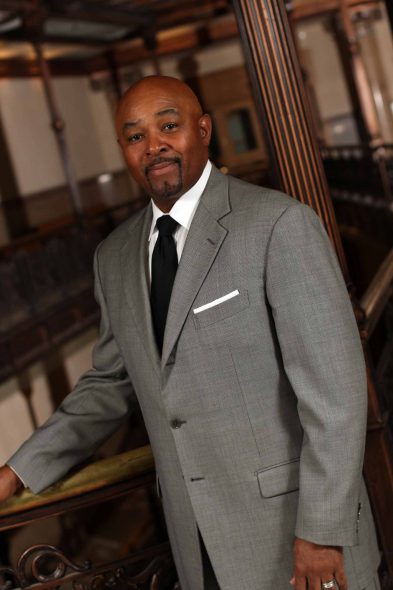 Commissioner Preston Cole will be accepting the Lifetime Achievement Award from Keep Greater
Milwaukee Beautiful (KGMB) for his outstanding contributions to environmental excellence. This
award will be presented by KGMB Executive Director Joe Wilson at the 2017 IDEAL Awards Gala
on Thursday, November 2, 2017 at the InterContinental Hotel Milwaukee.

“The KGMB board selected Preston Cole for this award based on his lifetime contributions to the
greening of the state of Wisconsin,” said Executive Director Wilson. “He has been instrumental on
the local, state and national level in the pursuit of enhancing the urban tree canopies and the
direction of our conservation and preservation of state natural resources. His support of stewardship
programs led to his selection as the Lifetime Achievement Award winner.”

Much of Cole’s record of success was created while working for the City. He was a long-time
employee in the Department of Public Works and recently was appointed by Mayor Barrett to serve
as Commissioner of the Department of Neighborhood Services. “Preston is certainly deserving of
this award,” Mayor Barrett said. “He has dedicated his career to making Milwaukee a beautiful place.
I congratulate him on this honor and thank him for his continued commitment and ongoing work in
environmental advocacy.”

Keep Greater Milwaukee Beautiful, Inc. is an award-winning non-profit which has been part of the
Greater Milwaukee community since 1983 and is committed to promoting a clean, healthy, safe,
and beautiful community through environmental education and community involvement programs.