The new Bougie Building, at 410 E. Main St., has become a positive turning point for the city as the original Glass Nickel restaurant was forced to scale back to a takeout-only menu and temporarily relocate away from downtown.

The developer and Glass Nickel owner, Adam Bougie, has been dedicated to restoring the city after losing his building in the explosion, which was caused by a ruptured gas line downtown. Sun Prairie residents have also voiced their support of returning the restaurant to the downtown.

“A lot of people have been rooting for us, which has been great,” said Bougie. “I’m looking forward to having people dine in and seeing the regulars again.”

The Community Development Investment Grant from WEDC will support the construction of a three-story mixed-use building with the restaurant on the first level and apartments above.

Estimated to be completed by mid-2022, the new Bougie Building will further job opportunities and bolster economic activity.

State Sen. Melissa Agard called the project “a great example of how the state and local governments can partner together to make sure our Main Street businesses are strong. After the tragic explosion, we are now reinvesting in our small businesses, supporting affordable housing and promoting next steps for Sun Prairie.”

“WEDC is committed to partnering with communities throughout Wisconsin to invest in revitalizing their downtowns and strengthening their business districts,” said Missy Hughes, secretary and CEO of WEDC.

The city purchased the downtown property, which was once an auto service station and has since been home to other businesses.

“Instead of reaching out to a developer, we got their input first,” Kugler said. “Many signed petitions in support of this project.”

This was critical, since the first two city proposals were not well received by the neighborhood. Brown compared the work session to the Sun Prairie Stronger Plan, as officials “wanted to mirror that type of workshop.”

Relocating Glass Nickel to another downtown site allows for its previous site at the southwest corner of Bristol and Main streets to be used for a more significant and substantial redevelopment project.

This investment, being made in a highly visible location downtown, will be a very noticeable improvement and could attract more interest in other spaces in the area.

“It is wonderful to see the community come together and support this effort,” said Rep. Gary Hebl. “I am excited for new, affordable housing and look forward to a rebuilt Glass Nickel.”

From the program’s inception in 2013 to Sept. 30, 2020, WEDC has awarded nearly $26.7 million in CDI Grants to 87 communities for projects expected to generate more than $446 million in capital investments statewide. 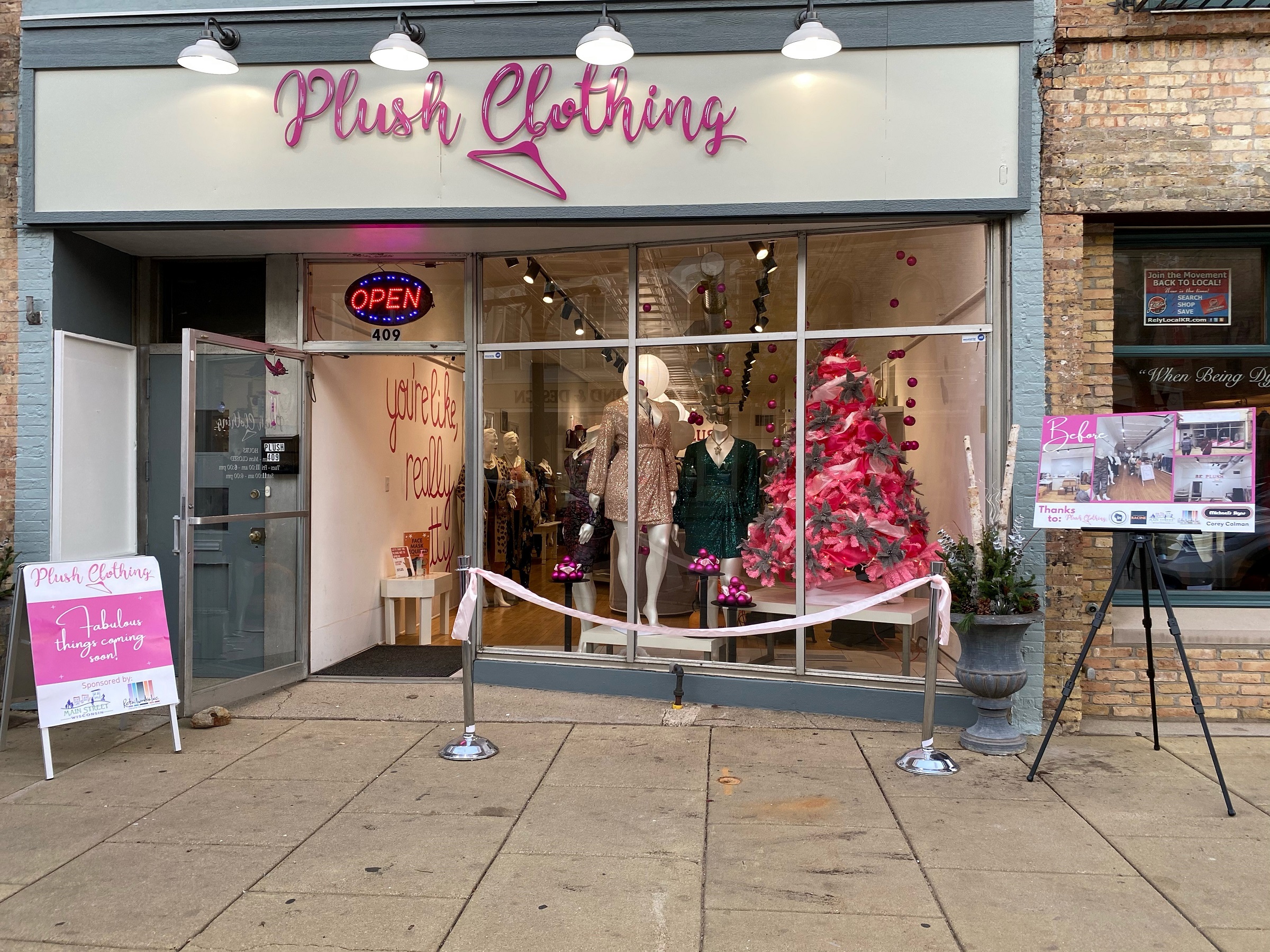