Campaign efforts highlight the dangers of K2, or synthetic marijuana

MILWAUKEE – The City of Milwaukee Health Department (MHD) launched a series of ad campaigns to highlight the dangers of K2. MHD partnered with Ellastic Designs to develop a comprehensive public awareness campaign after a number of hospitalizations from the use of K2 occurred throughout the City, including one death in Milwaukee County. The ads consist of billboards, buses, and bus shelters.

“K2 is marketed as a safe alternative to marijuana,” said Tiffinie Cobb, Substance Abuse and Injury Prevention Manager. “But they are not safe – they are dangerous and can have a number of powerful side effects, including death.”

The campaign was launched in various areas across the city with the message that “K2 is not better, it’s dangerous.” K2 consists of a lot different mind-altering chemicals that are made and sprayed on dried plant material or sold as liquids to be inhaled in products like e-cigarettes or other vaping devices. Since K2 consists of a number of different chemicals, it is hard for consumers to know what they are getting when buying or using this product. The most recent batch that has circulated in Milwaukee consisted of rat poison, which led to severe bleeding, bruising, hospitalizations and death.

“We are glad to partner with local design firm Ellastic Designs, LLC on this campaign,” said Tiffinie Cobb. “It is our hope that people will see these ads and think twice before buying and using K2.”

The MHD is continuing to remind residents to steer clear of synthetic marijuana, or K2. These products can be found in convenience stores, gas stations and drug paraphernalia shops. If you, or someone you know, have purchased these products, we encourage you to throw them away. If you have used K2 and are experiencing a serious reaction, call 911 immediately or go to an emergency room. 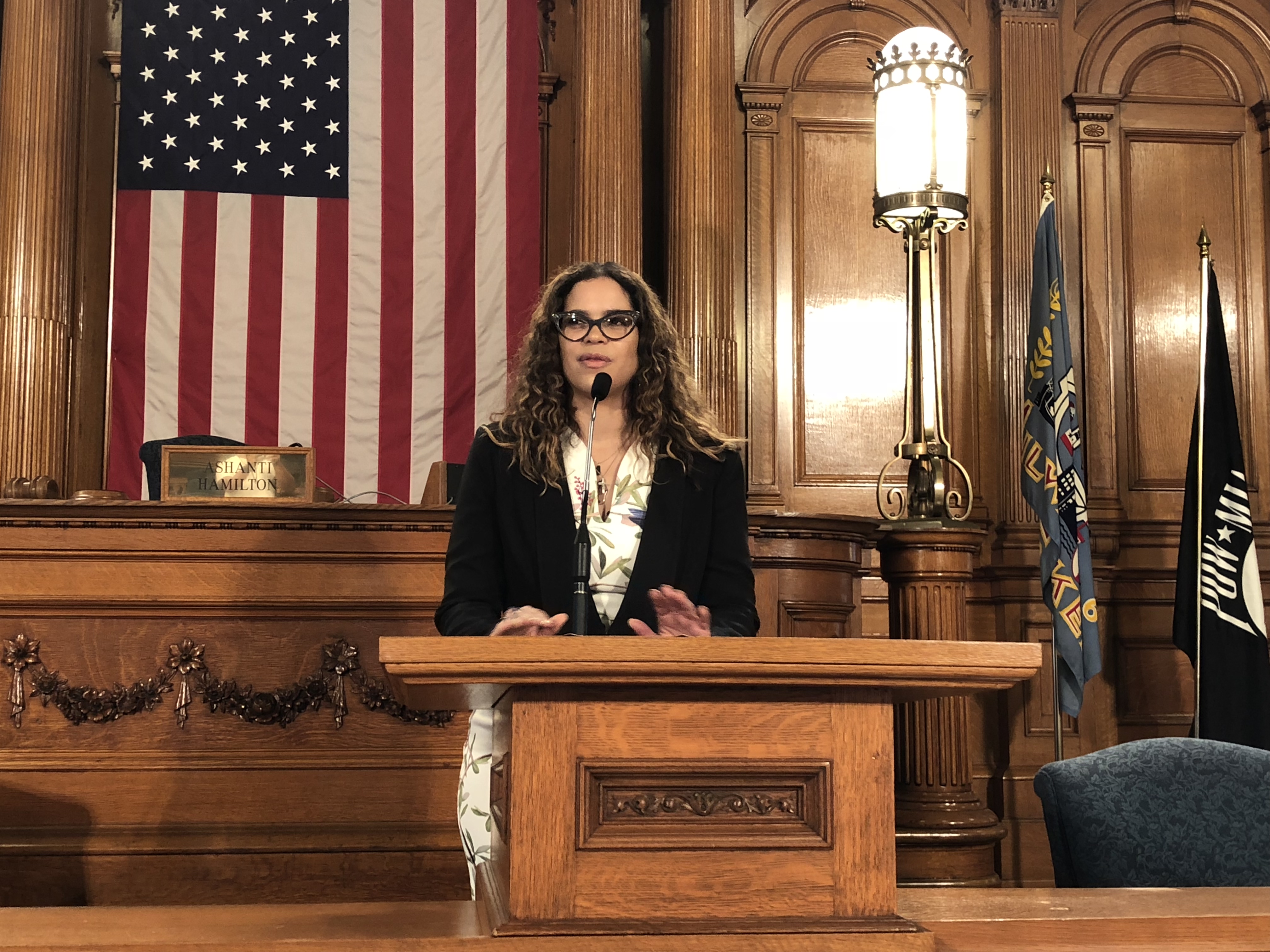 Second Coronavirus (COVID-19) Case Discovered in the City of Milwaukee