Adams Garden Park is the latest endeavor for Larry and Sharon Adams, the retired Co-Founders of Walnut Way Conservation Corp., whose work was highlighted recently on the CBS Morning Show. 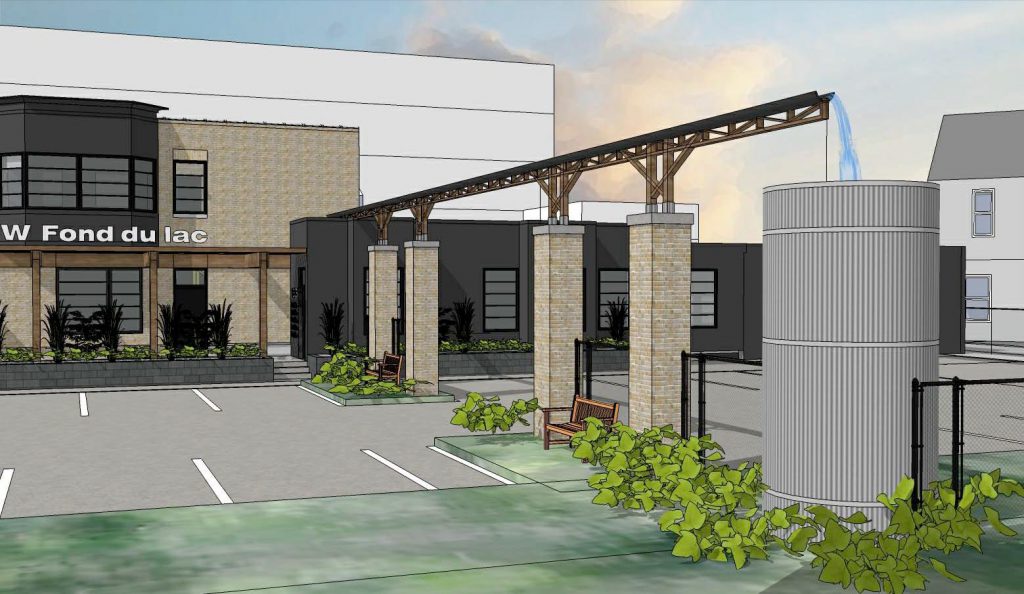 Exterior rendering of Adams Garden Park and its proposed water harvesting features. The redevelopment also includes three vacant lots that will be used for cultivated gardens and outdoor programming space.

Milwaukee, WI: Chris Abele, philanthropist and Milwaukee County Executive, is championing a Call to Action to support the opening of Adams Garden Park with a $100,000 personal grant.

Adams Garden Park is the latest endeavor for Larry and Sharon Adams, the retired Co-Founders of Walnut Way Conservation Corp., whose work was highlighted recently on the CBS Morning Show. The $1.3 million redevelopment project in the Lindsay Heights neighborhood will become a vibrant hub for environmental organizations that promote clean water, healthy land and green jobs.

“Sharon and Larry are local treasures whose work in the community I have admired for years,” noted Abele. “They are committed to building up and lifting up people who need it the most by educating, increasing understanding and appreciation for the natural environment and, as importantly as anything, bringing people together.”

Located at 1836 W. Fond du Lac Avenue, Adams Garden Park also builds upon the economic momentum in the community. The building is located on the same block as the recently-opened Tandem restaurant and is near the proposed IKON redevelopment of the former Sears Building. The construction has an intentional focus on supporting local businesses and employing neighborhood residents. Project Manager, Curtis Jordan, with Jordan Construction Services, lives four blocks from the project site and hires subcontractors from the community in all major trades.

Abele’s gift is a catalyst to help raise the remaining $300,000 of the project’s $1.3 million goal by October 31, 2019. “Sharon and Larry are also very good at what they do and they know how to create institutions that last. I’m excited to help support the Adams Garden project and I encourage others to do the same, and help make Milwaukee a better community,” said Abele.

“We are so grateful for this support,” says Sharon Adams. “We look forward to welcoming stellar environmental groups in the neighborhood and providing increased access to great environmental practices on a beautiful urban campus.” 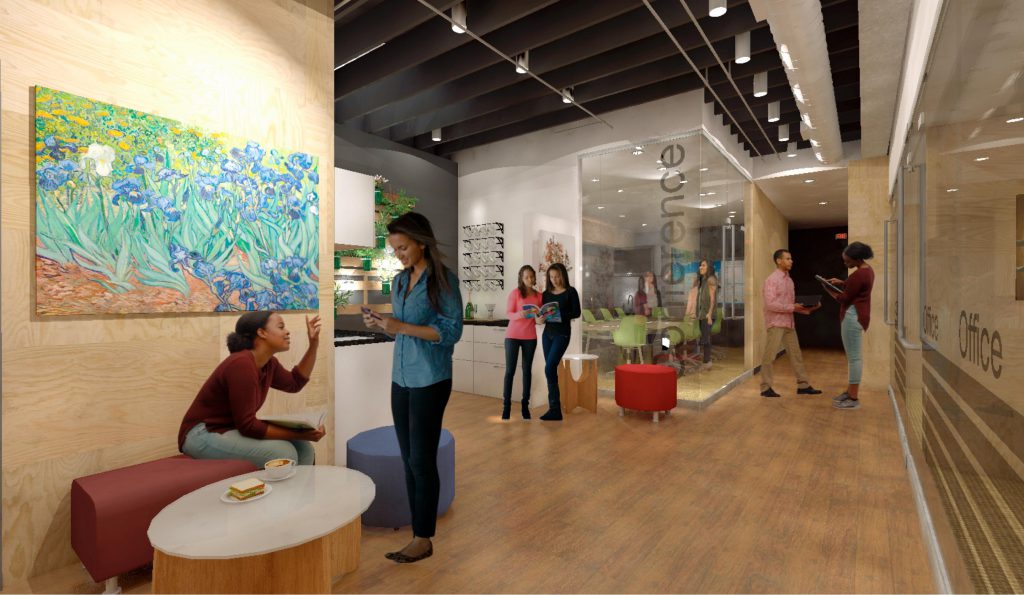