“Captain Frederick Pabst was quite a character; his life was filled with seemingly random endeavors that stemmed from his adventurous spirit and his willingness to push the boundaries. The Captain was always looking to do things right, but differently,” said Pilot House General Manager Adam Powers. “We appreciate a life lived that way – it’s closely aligned to our values. We are following the Captain’s example with the taproom rebrand, the micro-brewery, a new menu of delicious food to accompany the many new brews and ultimately, turning the Pilot House into one of Milwaukee’s most exciting and intimate music venues.”

The Captain Pabst Pilot House is located in a historic 145-year old building on the original Pabst complex – the former First German Methodist Church located on the corner of Juneau Avenue and 11th Street.

The family-friendly “Captain’s Day” celebration will start with a Yoga session by MKE Yoga Social (RSVP Required) at 9:30 a.m. Doors open to the general public at 11 a.m. There will be free tours of the Brewery operation offered all day, free caricatures, live music, the opportunity to have a tintype photo taken by photographer Margaret Muza and a special offer on Pabst’s newest craft beer offering.

“In addition to having the ability to taste many of the heritage beers that built the Pabst legacy, including the ever-popular Andeker lager, attendees will have the chance to sample our first IPA, aptly named ‘Captain Pabst Seabird IPA’ for just $2 all day” said Powers.

Seabird is a highly sessionable, premium India Pale Ale, brewed with Magnum, Citra, Cascade, and Mosaic hops. The beer is named after Captain Fredrick Pabst’s last steamship, which was a catalyst in his decision to enter the beer business.

Caught near the treacherous Lake Michigan shoreline in December of 1863 during an unexpected storm, Captain Fredrick Pabst strategically beached “The Seabird “on the sands of Whitefish Bay to avoid any casualties. With irreversible damage to The Seabird, Captain Pabst made the fateful decision to walk away from the sea.

Hanging up his captain’s hat, he purchased a brewery that would eventually bear his name and deliver some of the most iconic American beer brands of all time.

“The Pilot House will focus on imaginative craft beer offerings while paying homage to Captain Pabst’s historic recipes,” said Powers. “In addition to our first offering in the series, Seabird, the Captain Pabst Signature Series will feature new and exciting, quality brews to stand alongside the classics the Captain crafted generations ago.”

Beyond beer, the new Captain Pabst Pilot House venue experience includes the addition of a craft spirits program, where spirits are blended and barrel aged in-house, an expanded merchandise offering, a loyalty program called the “Blue Jacket Club” and the transformation of the space into an energetic live music space.

Here’s the schedule for “Captain’s Day” at the Pabst Pilot House: 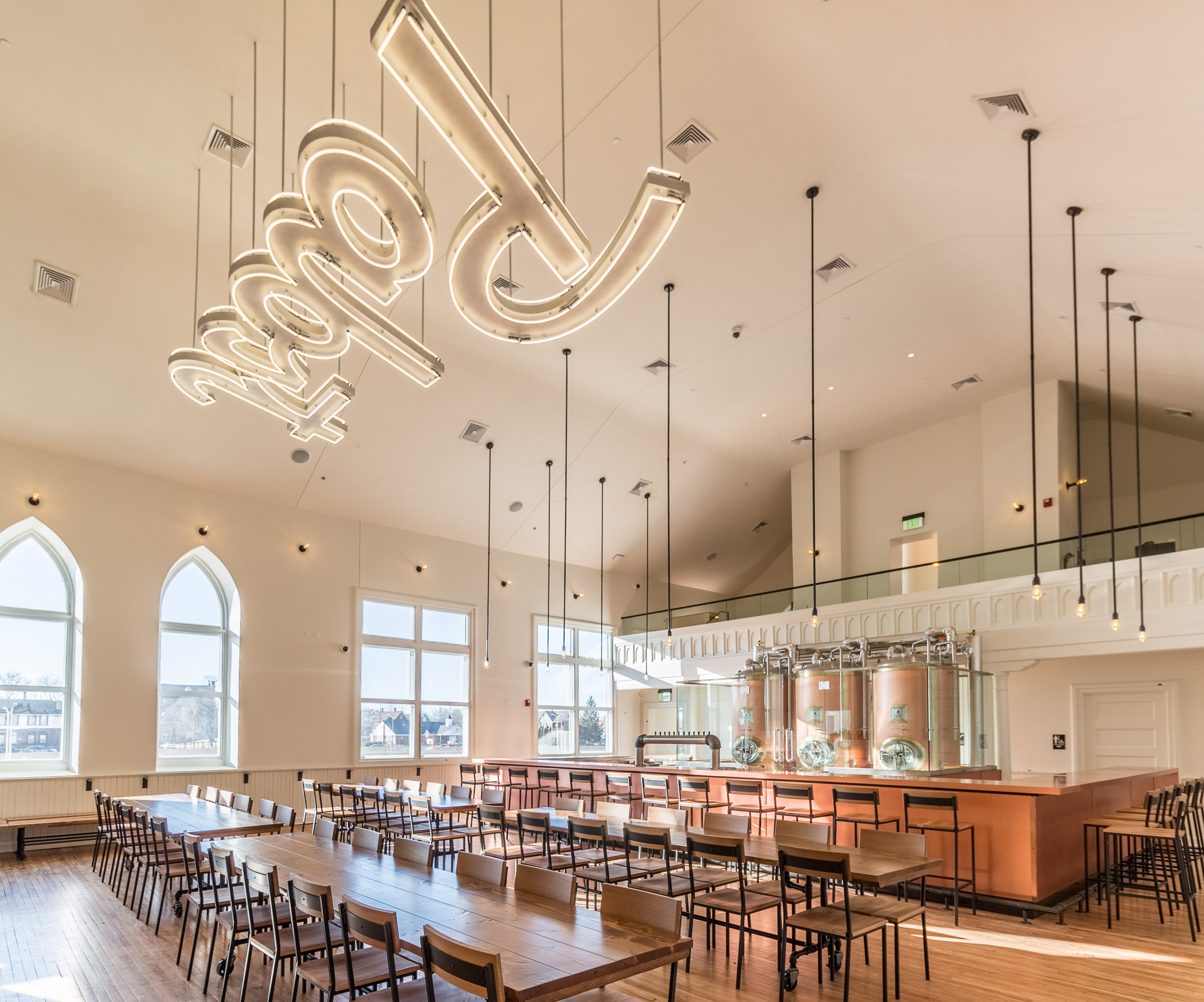 Proceeds will be donated to organizations supporting Milwaukee communities 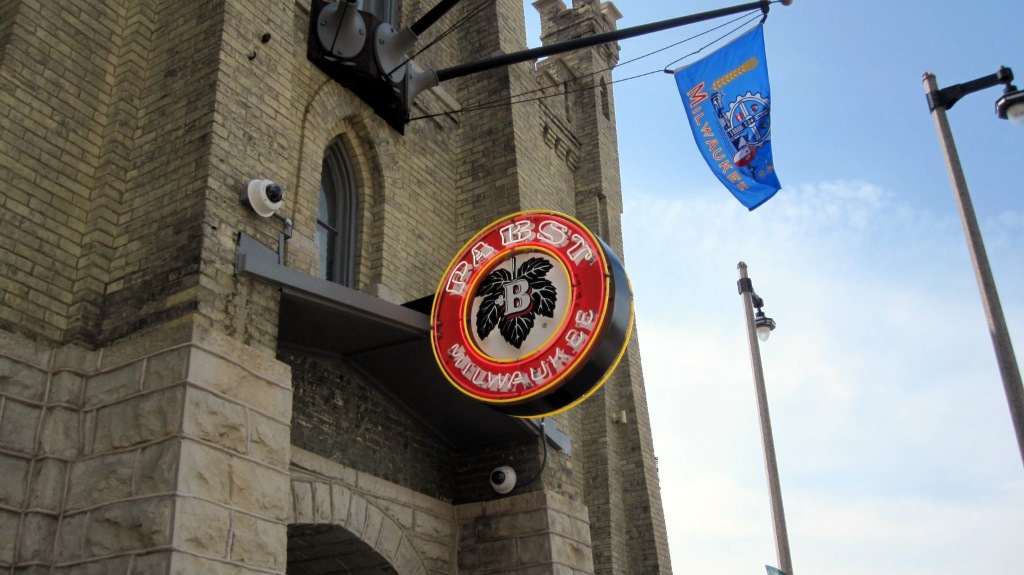 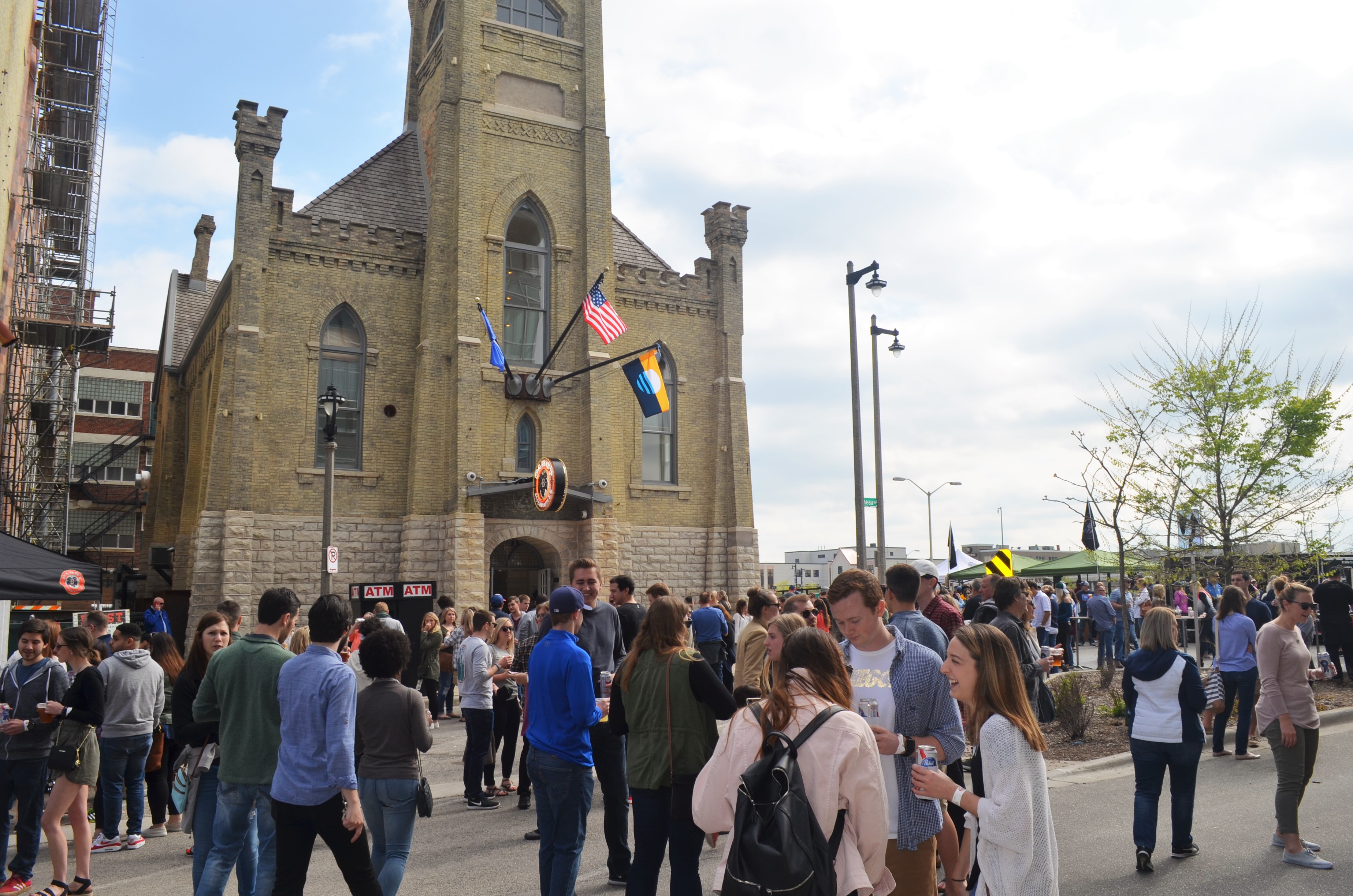