The new location features many of the elements the cafés are known for. 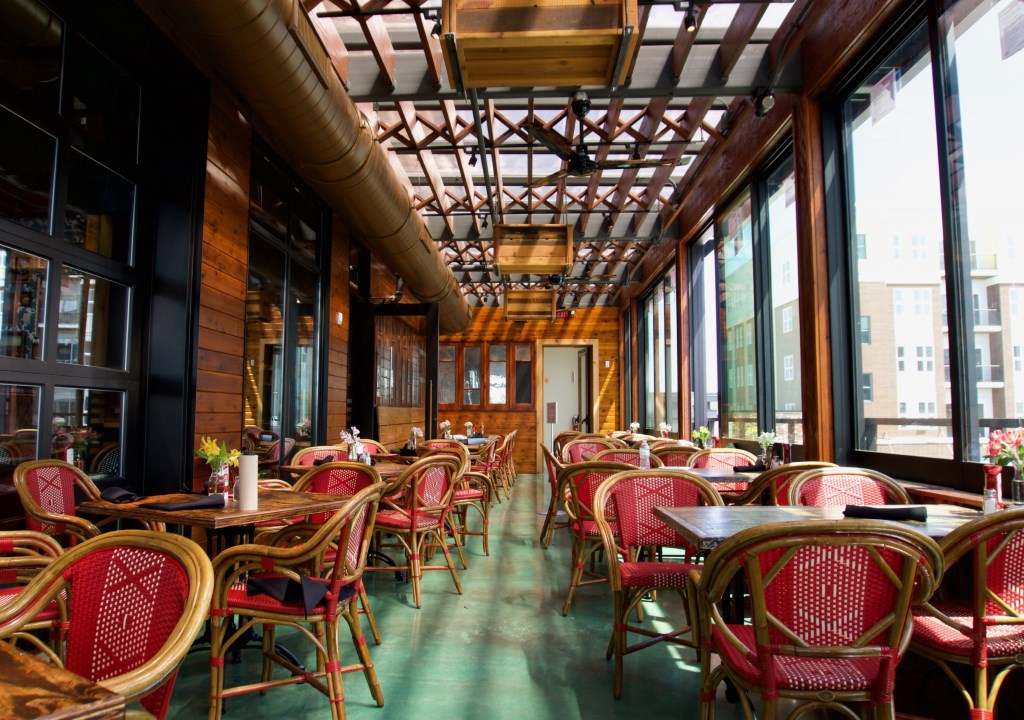 Milwaukee, WI – May 16, 2017 – The Lowlands Group today announces an opening date of May 30th for its latest Café Hollander location at The Corners in Brookfield. This is the group’s fifth Café Hollander and the eighth restaurant they will operate. It most recently opened Café Hollanders in Mequon in 2016 and Madison in late 2015.

The new location features many of the elements the cafés are known for, including multi-floor seating, a large rooftop deck and lounge area, street-level outdoor patio seating, and a design concept that allows most of the walls to roll right up, opening the entire restaurant up to the outdoors during warmer seasons. The café, known for its selection of craft and import beers—including many Belgian varieties—will offer 38 different beers on draught, including a nitro line. Included in the lineup will be the group’s Lowlands Brewing Collaborative, which features exclusive beers from some of the world’s best brewers.

“We’re thrilled with how the space turned out and we can’t wait to add to the energy at The Corners,” said Dan Herwig, director of brand and marketing at Lowlands Group. “With every new location we open, we’re able to tell a bit more of a story with the design of our restaurants, including the use of reclaimed materials, old Belgian bier signs, photos from our trips to Europe and other elements. We hope to wow our guests when they walk through the door.”

Café Hollander is located at the Bluemound Road entrance to The Corners. Guests will be able to park at street level, or park in the underground structure. The café is the only restaurant in the complex that has an elevator and stairwell that leads from the parking garage directly into the restaurant, a big plus for cold Wisconsin winters. The café is next to the state’s first L.L. Bean location, which will be opening in early Summer.

While it’s officially slated to open on May 30th, diners wanting a sneak peak of the new location can get one during a soft opening charity benefit scheduled for the weekend of May 19-21st. Over the three days, which will be used primarily to train new staff, the group will be donating 100% of the food sales to the Boys and Girls Clubs of Greater Milwaukee, the Leukemia Lymphoma Society, and the Food Pantry of Waukesha County. Previous similar events by the group have raised over $65,000 for local charities since 2015. Reservations are required, and the charitable event is expected to sell out. Reservations can be made online at: cafehollander.eventbrite.com

Beginning May 30th, Café Hollander in Brookfield will be open every day at 8am, offering full breakfast, lunch and dinner, including their popular brunch on weekends. 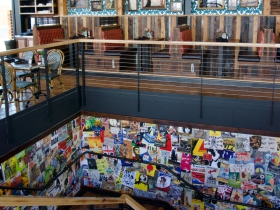 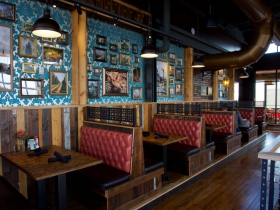 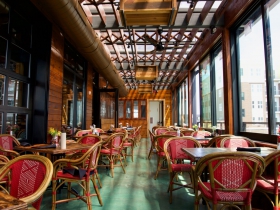 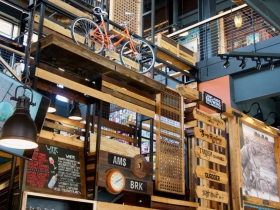 Lowlands Group owns and operates eight Grand Cafés in Wisconsin including: Café Benelux, Café Bavaria, and Café Centraal, as well as five Café Hollanders located on the East Side, Wauwatosa, Madison, Mequon and Brookfield. It’s European-inspired Grand Cafés feature from-scratch cooking and an impressive selection of Belgian beers. The company prides itself in its passion for cycling, bringing neighborhoods together and giving back to the community. More information can be found at lowlandsgroup.com.