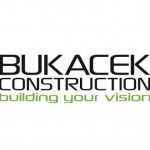 Andrea Bukacek becomes the first female owner of the company in its history. 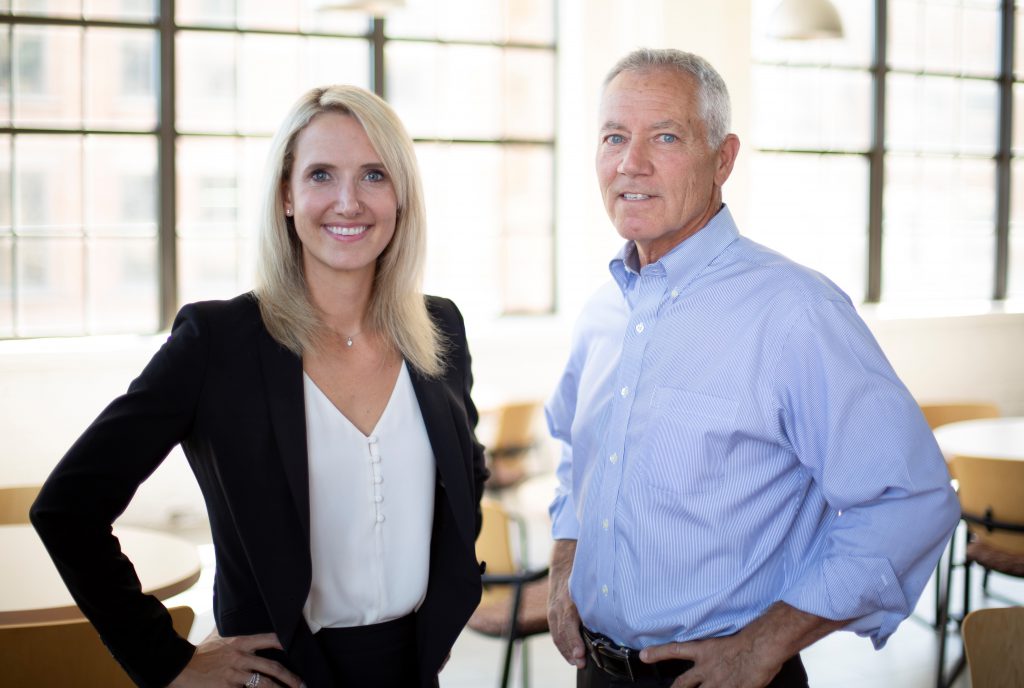 RACINE, Wis. – September 17, 2019 – Bukacek Construction, one of southeastern Wisconsin’s premiere regional construction managers and general contractors for more than 56 years, announced today that it has been acquired by the third generation of the Bukacek family. Andrea Bukacek, who is the granddaughter of the founder of the company acquired the company and is the new CEO. The shareholder vote was unanimous and the sale was finalized on Friday, August 30. With this acquisition, Andrea Bukacek becomes the first female owner of the company in its history.

The company’s former CEO, Jim Cairns, is now president, and the daily operations will remain unchanged for the company’s 25-40 employees and numerous customers. Jim is staying on in a similar capacity, working as a team with Bukacek.

Bukacek Construction is a regional construction manager and general contractor based in Racine that works throughout the Midwest in commercial/industrial, retail, healthcare and education. The majority of the employees have been at the company for 20 or more years, giving the company more than 200 years of combined industry experience. Most notably, Bukacek Construction has worked on projects such as Milwaukee-based Kriete Truck Centers, Sturtevant-based Andis Company, Racine Dental Group, Whole Foods Market Upper East Side Milwaukee and Educator’s Credit Union.

“It was my father’s dream to have the company remain in the family, so I am proud to carry on the family legacy,” said Andrea Bukacek, owner and CEO of Bukacek Construction. “The timing was right, and I’ve always wanted to do something on my own. I’m excited to work with the employees to help grow my family’s business.”

The company is now in its fourth life cycle having been owned and managed by founder James Bukacek, Nick Bukacek (James’ son), Jim Cairns and now Andrea Bukacek (Nick’s daughter). The company had been in the Bukacek family for 42 years before Nick Bukacek, who was a civil engineer and carpenter, sold it to his employees in 2001 and retired in 2005. Nick Bukacek passed away in 2017. Andrea bought the company from the employee stock ownership plan, or ESOP, that bought it from Nick Bukacek in 2001.

“I know that Jim and Nick would be so proud to see Andrea take this business over,” said Jim Cairns, president, Bukacek Construction.

Andrea Bukacek grew up with her grandfather and father’s business and worked at the family company during summers in high school. Bukacek has 12 years of background in commercial real estate and commercial banking and has plans to grow the business.

“I think there is a lot of activity in Racine,” said Bukacek. “I think we have the opportunity to capitalize on it — not just in Racine, but in southeastern Wisconsin. We have the right team and the expertise to do it.”

“It’s fun when you’re helping other people achieve something,’ said Carins. “I’m thankful for our loyal customers and great employees who have been with us for so many years. We’re going to continue to be a good community member. This is a great opportunity for the company to grow. I want everyone around me to have the same opportunities I had.”

Founded in 1963, Bukacek Construction, Inc. is a regional construction manager and general contractor based in Racine, Wisconsin. The company works throughout the Midwest in commercial/industrial, retail, healthcare and education, and is dedicated to creating strategic partnerships with its customers, architects and team members. The staff with more than 200 years of industry experience manages projects varying in size, including for companies such as Milwaukee-based Kriete Truck Centers, Sturtevant-based Andis Company, Racine Dental Group, Whole Foods Market Upper East Side Milwaukee and Educator’s Credit Union. All projects are staffed with a skilled team led by a principal who has personal involvement from conception through completion. For more information, visit https://www.bukacek.com/our-company.