Robinson will oversee the development and implementation of programs that support the professional and personal growth of players. 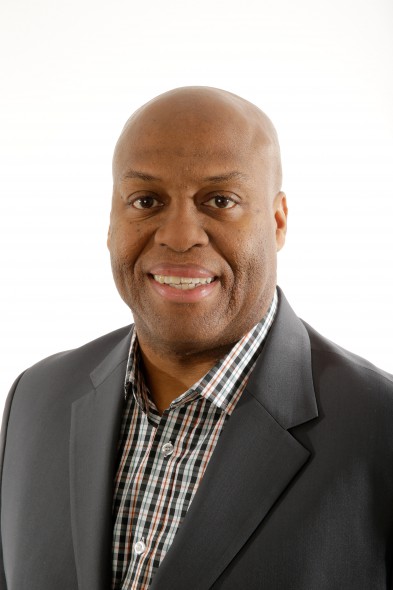 The Milwaukee Bucks today announced Craig Robinson as the organization’s new Vice President of Player and Organizational Development. Robinson brings a wealth of experience in business and basketball to the Bucks staff, where he will serve as a mentor and advisor to the Bucks roster – the youngest in the NBA.

“Player development is instrumental to the success of our players on the court and their valuable impact in the community,” said Bucks co-owner Wes Edens. “We strive to equip every member of our organization with the tools they need to find personal success beyond basketball. As we continue to build a world-class franchise, we’re thrilled to have someone with Craig’s experience and character join our team and help our players reach their full potential on and off the court.”

Robinson will oversee the development and implementation of programs that support the professional and personal growth of players through education, mentorship, business and community efforts that align with the mission and goals of the Bucks organization.

“It’s so important to surround our young players with talented and experienced people that can help mentor and guide them through the different stages of their careers,” said General Manager John Hammond. “Craig has an impressive set of qualifications that we feel will be beneficial to our players and our entire organization. We couldn’t be more excited to welcome him to the Bucks family.”

A Chicago native, Robinson was a two-time Ivy League Player of the Year at Princeton University where he graduated with a degree in sociology. After a brief professional basketball career overseas, Robinson returned to his hometown to get his first experience as an assistant coach at the Illinois Institute of Technology. He left the sidelines to pursue a graduate degree in finance (M.B.A.) from the University of Chicago and went on to a career in finance and banking.

Robinson and his wife, Kelly, were married in 2006. He is the father of four children: sons Austin, Aaron and Avery, and daughter Leslie. Robinson is also the older brother of First Lady Michelle Obama.