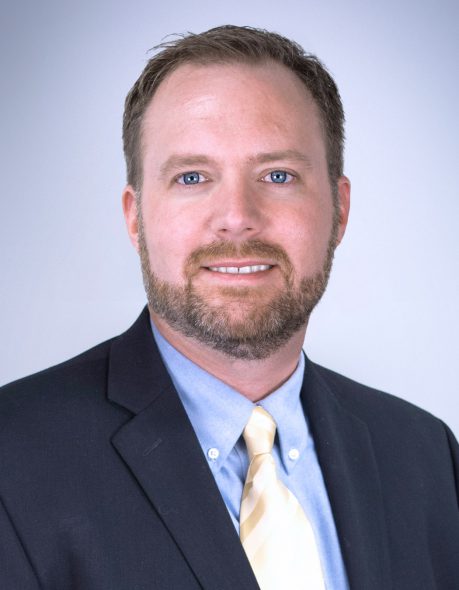 “Brent is a seasoned leader and IT professional who has been a critical resource to our IT team. I’m excited to have Brent assume added responsibility as we continue to enhance and transform JFG’s technology architecture,” said Brown. 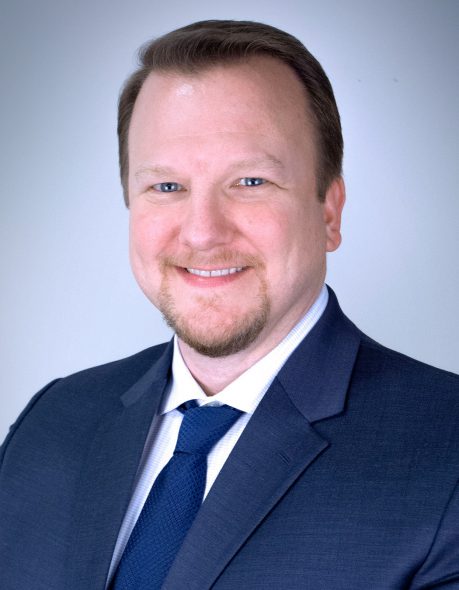 As CISO, Ward will be responsible for overseeing the company’s Information and Cyber Security programs, including strategy, risk and operations, in addition to the company’s Resiliency and Crisis Management program. Previously, Ward worked at JFG in Information Security as Director of Security Architecture, Operations and Risk. Most recently, he worked as Head of Global Information Security at Modine Manufacturing. He also spent 16 years at S.C. Johnson and Son in various roles focusing on security operations, architecture and engineering.

A native of Wisconsin, Maher graduated from the University of Wisconsin – Milwaukee with a BBA in Management of Information Systems. He currently serves as a security and technology advisor for two nonprofit organizations. Additionally, he assists in cybersecurity certificate education programs as an Adjunct Professor at Carnegie Mellon University. He also holds the Certified Information Systems Security Professional (CISSP) credential and is a graduate of Carnegie Mellon Universities’ Chief Information Security Officer (CISO) Certificate Program. 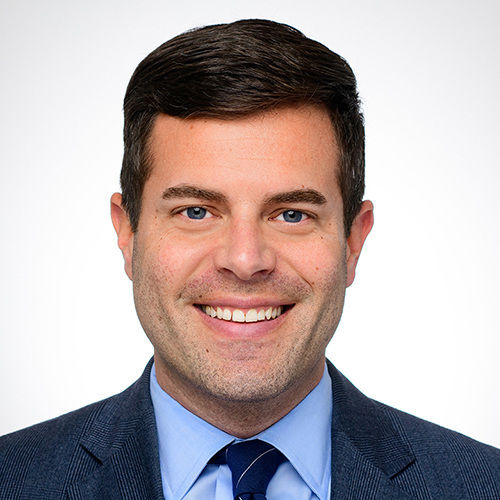 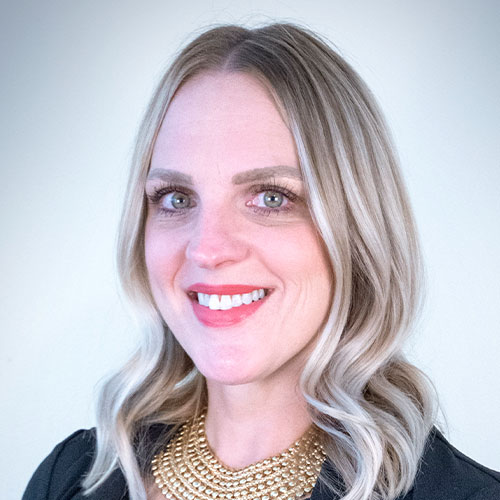