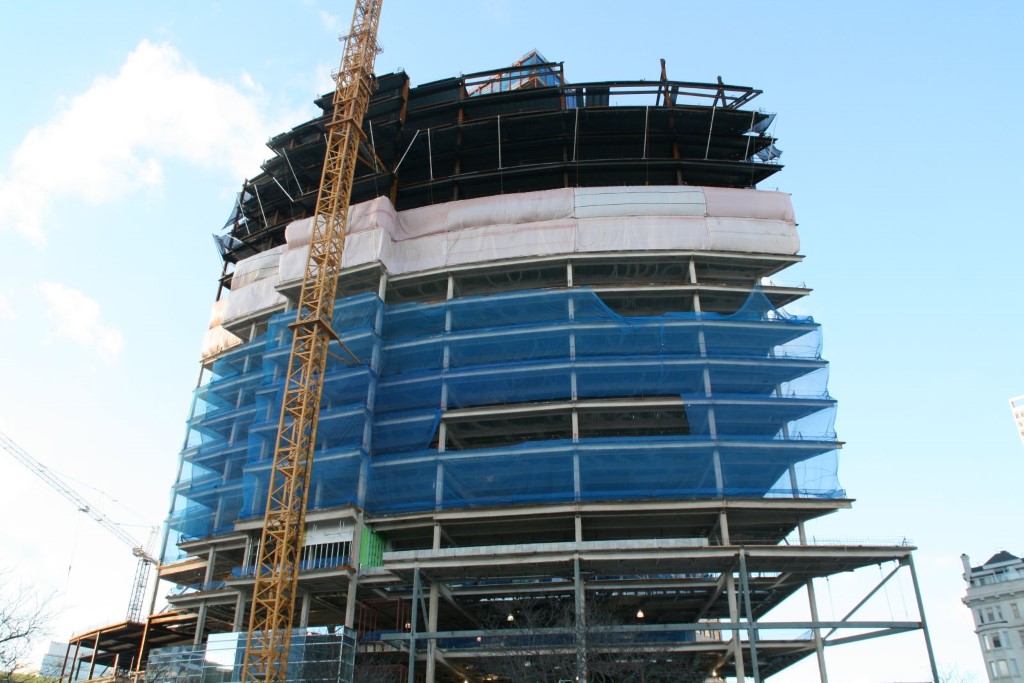 A Common Council ordinance has been drafted that would significantly reinforce the city’s ability to put unemployed or underemployed people to work, while also better ensuring economic opportunities for small and locally-owned businesses.

The proposal will be discussed tomorrow, Thursday, May 26 by the Workforce Organizational Reform Committee (WORC) when it meets at 10 a.m. at Employ Milwaukee, 2342 N. 27th St. (room 118). WORC Chair Alderman Russell W. Stamper, II will be joined by Common Council President Ashanti Hamilton to discuss the measure during a news conference at 9:45 a.m. Thursday outside the Employ Milwaukee building (2342 N. 27th St.)

Alderman Stamper said the city – and especially the downtown area – has seen a significant amount of new development in recent months, with some estimates of the total value of these projects at approximately $3 billion. “This surge in new development connected with the new arena, Northwestern Mutual, and other projects represents a generational opportunity to provide employment, career development and economic opportunities for city workers and locally-owned and operated smaller businesses,” he said.

“The changes in the ordinance also significantly boost the opportunity for people to learn valuable skills while working as an apprentice or as a trainee – something that wasn’t offered under our original RPP program,” Alderman Stamper said.

President Hamilton said the move by the Common Council to bolster the Residents Preference Program (RPP) is meant to hold the city accountable to achieve the goals of its various workforce development and economic participation initiatives (RPP, SBE-Small Business Enterprise, LBE-Local Business Enterprise).

“We recognized that we needed to do a much better job at providing these critical employment and skill opportunities for people who need it the most, and that is what the changes (in the ordinance) are designed to produce,” President Hamilton said.

The measure that will be discussed Thursday by the WORC includes the following significant changes to the city’s workforce development and economic participation initiatives:

Alderman Stamper offered sincere thanks to his fellow WORC members. “We have been blessed to have the experience and breadth of knowledge from some dedicated city staff members, and I want to thank Dan Thomas (Department of Public Works), Lori Lutzka (Department of City Development), Nikki Purvis (Office of Small Business Development), and Ronald Roberts (Department of Neighborhood Services) for their outstanding and dedicated service,” he said.

The ordinance is expected to be taken up by Council committees in June, with the possibility of going before the full Council on June 14.

Reducing street lighting fee in the best interest of our residents