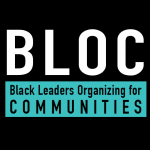 BLOC Disappointed, but Not Surprised by comments from Commissioner Spindell

Yesterday, Commissioner Bob Spindell said the quiet part out loud and said in an email: “In the City of Milwaukee, with the 4th Congressional District Republican Party working very closely with the RPW, RNC, Republican Assembly & Senate Campaign Committees, Statewide Campaigns and RPMC in the Black and Hispanic areas, we can be especially proud of the City of Milwaukee (80.2% Dem Vote) casting 37,000 less votes than cast in the 2018 election with the major reduction happening in the overwhelming Black and Hispanic areas.”

While this is incredibly disturbing, we are not surprised by this recent revelation of additional Republican tactics used for voter suppression. Election after election, we are left as a Black organization to have to explain why Black turnout decreases in some areas. Many of us have been sounding the alarm about how sinister voter suppression tactics have become, and Spindell’s comments reinforces what we already knew.

It is incredibly racist to brag about lowering Black and Brown turnout, it is also unacceptable to have these comments and views held by an election official. An official who was involved in the scheme to submit alternate electors in the 2020 Presidential election. Bob Spindell and Ron Johnson are of the same mind—misinform, confuse, and disenfranchise Black voters to win elections. Bob Spindell and the party he represents, continue to funnel lies to discredit community trust in our democratic process. His comments show blatant bias. Bob Spindell and his allies are the only ones who are intentionally undermining our democratic process. We join calls from various grassroots partners for State Senate Majority Leader Devin LeMahieu to rescind Spindell’s appointment to the Wisconsin Elections Commission. If we truly want to live the values of our Democracy, we must take a firm stance against those in power subverting Wisconsinites’ constitutional rights.

BLOC is a non-profit advocacy organization that empowers Black leaders with the tools, training, and resources needed to organize and guarantee that their issues, concerns, and values are represented at all levels of government. 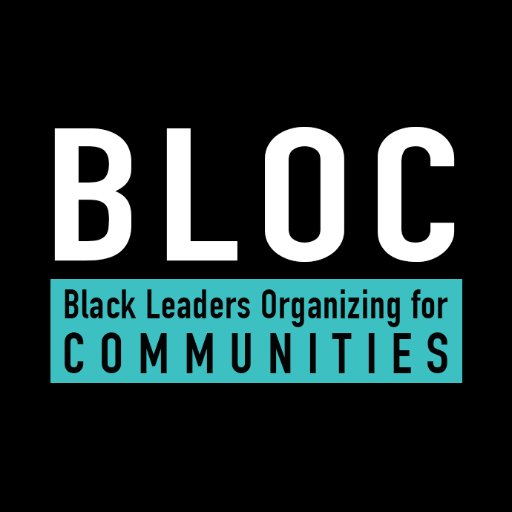 BLOC Disappointed, but Not Surprised by comments from Commissioner Spindell