“What’s more important – a handful of millionaires or 100,000 miles of local roads?”

MADISON – State Senator Janet Bewley (D-Delta) announced plans today for a bill to dramatically increase much-needed support for local roads and bridges in Wisconsin. Bewley’s proposal would redirect the funds currently being handed out to a small group of millionaires and other individuals.  Instead the funds would provide support for local roads and bridges, the backbone of Wisconsin’s economy.

“We have read, and more importantly seen, numerous examples of the pressing need to reinvest in local transportation. My bill will repeal a costly giveaway that has proven to be as ineffective as it is unfair to working taxpayers who cannot qualify but are forced to pay for it,” Bewley said. “This bill would return $104.5 million to Wisconsin counties for transportation needs and an equal amount to our state’s towns, villages and cities.”

Bewley‘s proposal supports working taxpayers and their local roads by repealing the manufacturing and agricultural tax credit giveaway that was slipped into the 2011 state budget.  A recent memo from the Legislative Fiscal Bureau showed that Wisconsin workers gained 65% fewer manufacturing jobs in the three years after the credit was enacted than they did in the three years before it took effect in 2013.

“Wisconsin’s economy wasn’t built on handouts to millionaires. It was built on hard work and prudent investment in our future,” Bewley said. “It’s time to shift from ineffective giveaways to the wealthy and return our focus to working taxpayers and working infrastructure.”

Republican leaders announced their priorities for the upcoming legislative session and stated the all options needed to be on the table for transportation funding. Business advocates have called for less reliance on borrowing. Bewley noted that her legislation provides a realistic alternative to wasteful borrowing, “This bill answers the call from local businesses, statewide advocates and every citizen who drives to more effectively use our state resources to support our state economy.”

LRB 5045 increases general transportation aids by returning taxpayer dollars home to local communities. Repealing a widely criticized credit available to less than ½ of one percent of taxpayers will allow the state to divide $209 million annually between counties and municipalities including towns, villages and cities. “Aren’t the roads and bridges we rely on to get to work, school and church more important than enriching the 11 people who will pocket over $20 million taxpayer dollars next year alone?” asked Bewley.

“We already knew this credit wasn’t working for anyone but the well-connected few, and new job numbers show that Wisconsin lost 509 manufacturing jobs over the most recent year. It’s time to make sure our taxpayer dollars are working for all taxpayers by reinvesting in our state’s roads.”

Bewley said she planned to make this bill available to incoming legislators for co-sponsorship ahead of next session and put it forward this fall to give her colleagues this early opportunity to support local roads for hard-working taxpayers across the state. 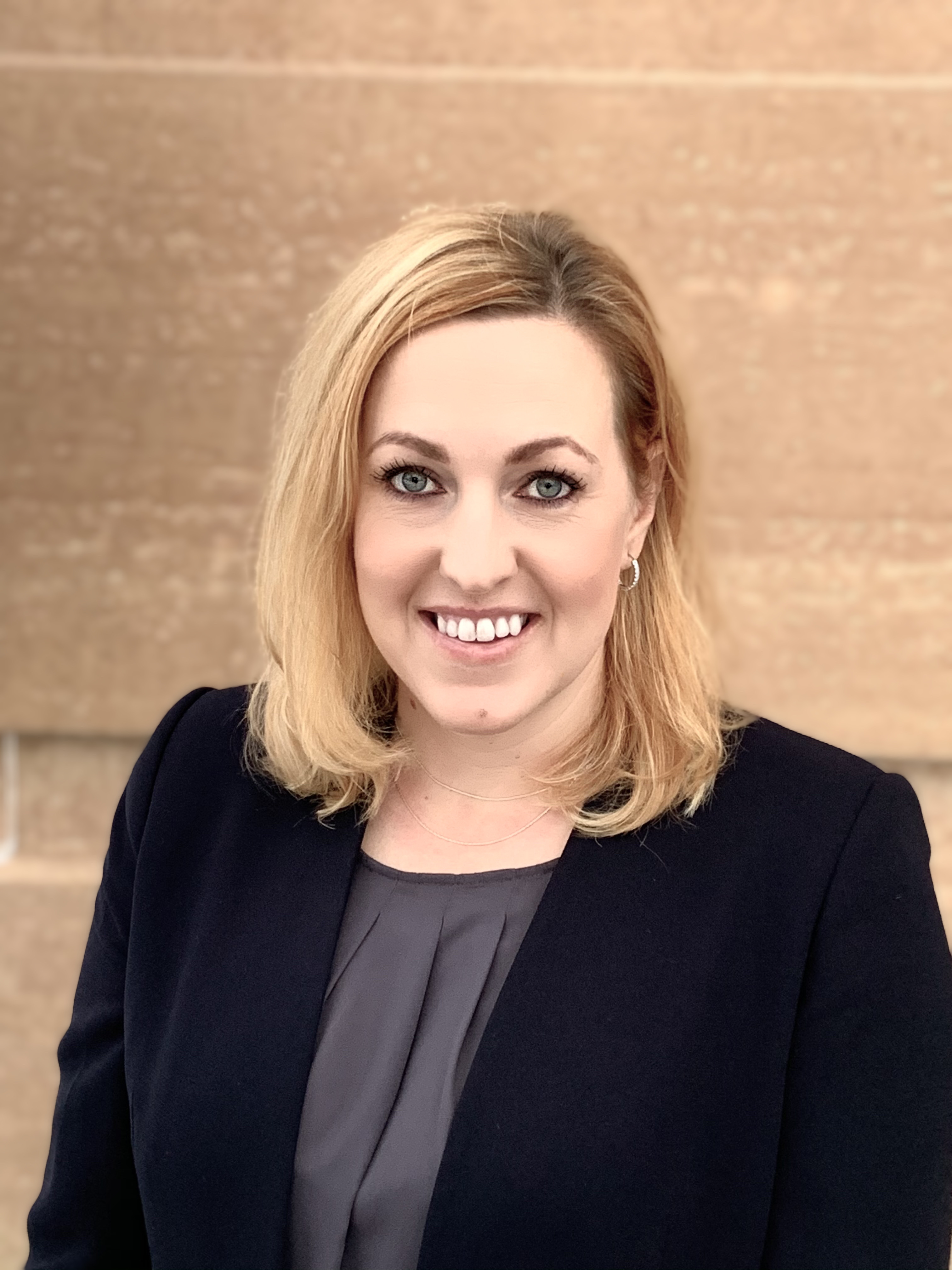