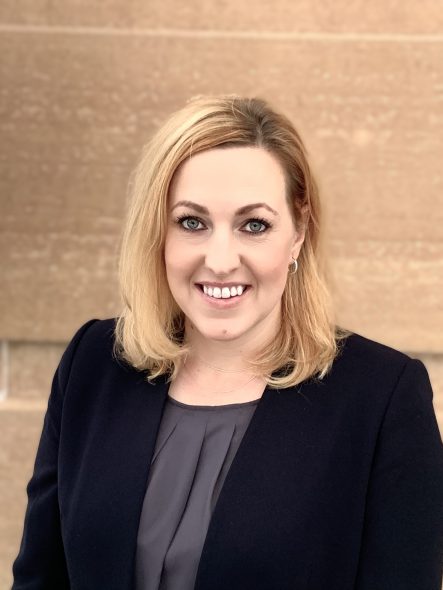 MADISON –State Senate Minority Leader Janet Bewley (D-Mason), announced that she has hired Leslie Westmont to be the Senate Democratic Caucus Communications Director.  Westmont was the Chief of Public Affairs for the Wisconsin Air National Guard’s 115th Fighter Wing, Madison, WI, for the past three years. Prior to that role, she served over 20 years in the U.S. Air Force, and the Air National Guard in many leadership roles.

“As we start off the 2021-2022 Legislative Session, I am very excited to be adding someone with Leslie’s diverse background and skill set to my staff. I am proud to welcome a veteran who brings vast experience, a passion for her work and a terrific work ethic to our team,” said Senator Bewley.