Béla Fleck My Bluegrass Heart Comes to the Riverside Theater

Over the last four decades, Béla Fleck has made a point of boldly going where no banjo player has gone before, a musical journey that has earned him 15 Grammys in nine different fields, including Country, Pop, Jazz, Instrumental, Classical and World Music. But his roots are in bluegrass, and that’s where he returns with his first bluegrass tour in 24 years, My Bluegrass Heart.

My Bluegrass Heart is the third chapter of a trilogy which began with the 1988 album, Drive, and continued in 1991 with The Bluegrass Sessions. The second tour for the project features a who’s who of some of the greatest instrumentalists in bluegrass music’s history. Sometimes known as the Telluride House Band, sometimes as the Drive Band, containing four fifths of Strength in Numbers, half of New Grass Revival, and half of Goat Rodeo, these musicians have been intertwining in a myriad of ways since the early 1980’s and all have been major movers in the forward progression of acoustic music to the present day.

‘I’m thrilled to be reunited with my brothers and lifelong collaborators, it has been way too long since we have toured together. And I love their contributions to My Bluegrass Heart. They are the heart of the album!’ say’s Béla.

My Bluegrass Heart will release this fall on BMG; stay tuned for more about the album!

The health and safety of guests remains the Pabst Theater Group’s priority. Any safety protocols recommended by city and state health officials at the time of the show will be observed. 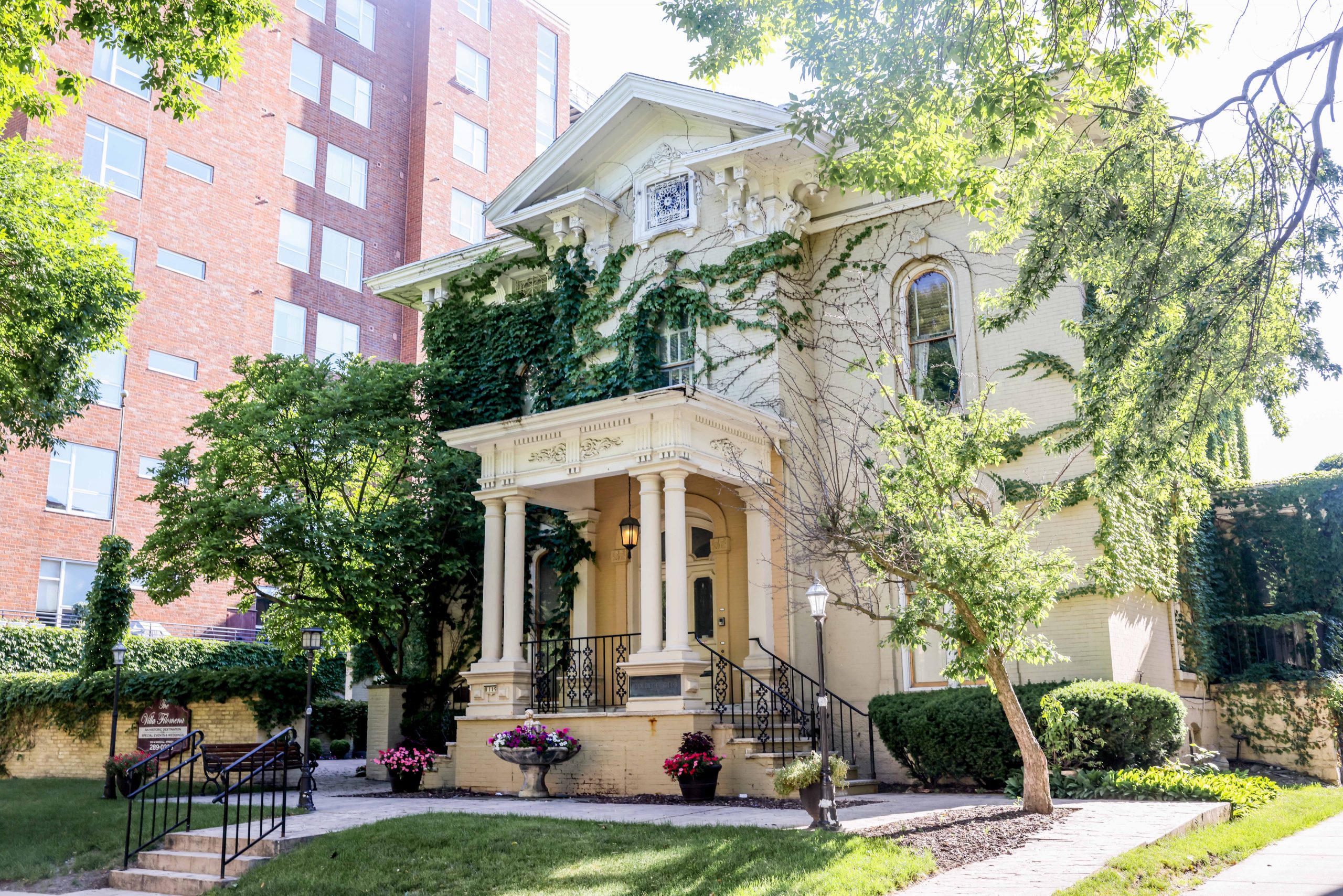