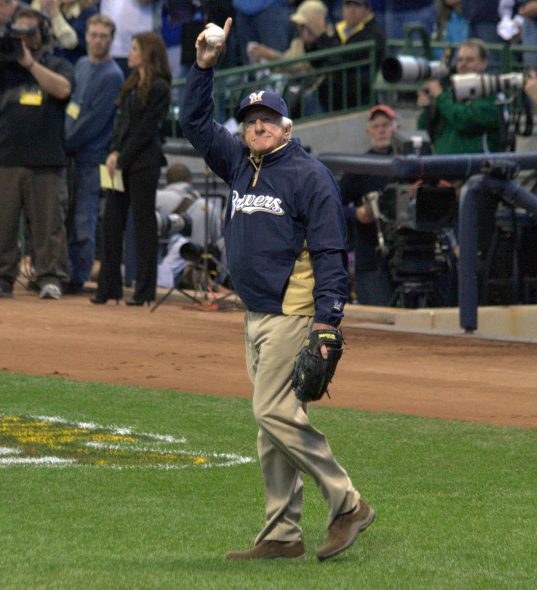 Milwaukee, March 22, 2018… Under the guidance of two new co-chairs, the Milwaukee Armed Services Committee announced today that “Mr. Baseball” Bob Uecker will be presented with the Ninth Annual Citizen Support for Our Armed Services award on Monday evening, May 14, at the annual Armed Forces Week Banquet held at the Wisconsin Club of Milwaukee. This event is organized by Candee Arndt, Vice President Programs, Navy League Milwaukee Council.

Between appearances on Johnny Carson’s The Tonight Show and earning prestigious awards such as the Ford C. Frick Award, Uecker always found time to support the Armed Forces. He frequently met with members of the Armed Forces to arrange opening pitches at Miller Park, taking time to highlight the dedication of active, reserve and retired military at every opportunity he received. In 2015, he donated his on-screen abilities to film an informational video about the newly-commissioned USS Milwaukee, explaining its many features and its importance to the US Navy.

Entering his 48th season as a broadcaster for his hometown team, calling games on 620 WTMJ and the Brewers Radio Network, Bob Uecker celebrates his 63rd year in baseball. Uecker is highly respected in both the baseball and sportscasting industries. In 2001, he was inducted into the Radio Hall of Fame, alongside American icons such as Bob Hope and Orson Welles. In 2011, he was inducted into the National Sportscasters and Sportswriters Association Hall of Fame. Uecker’s success will be forever recognized in Baseball’s Hall of Fame in Cooperstown, New York.

Colonel James Locke commands an organization that is responsible for maintaining worldwide unit readiness for KC-135 combat support operations. Col. Locke received his commission in 1989 after graduating from the Air Force ROTC program at California State University, Sacramento. He is a command pilot with more than 3,100 flying hours. 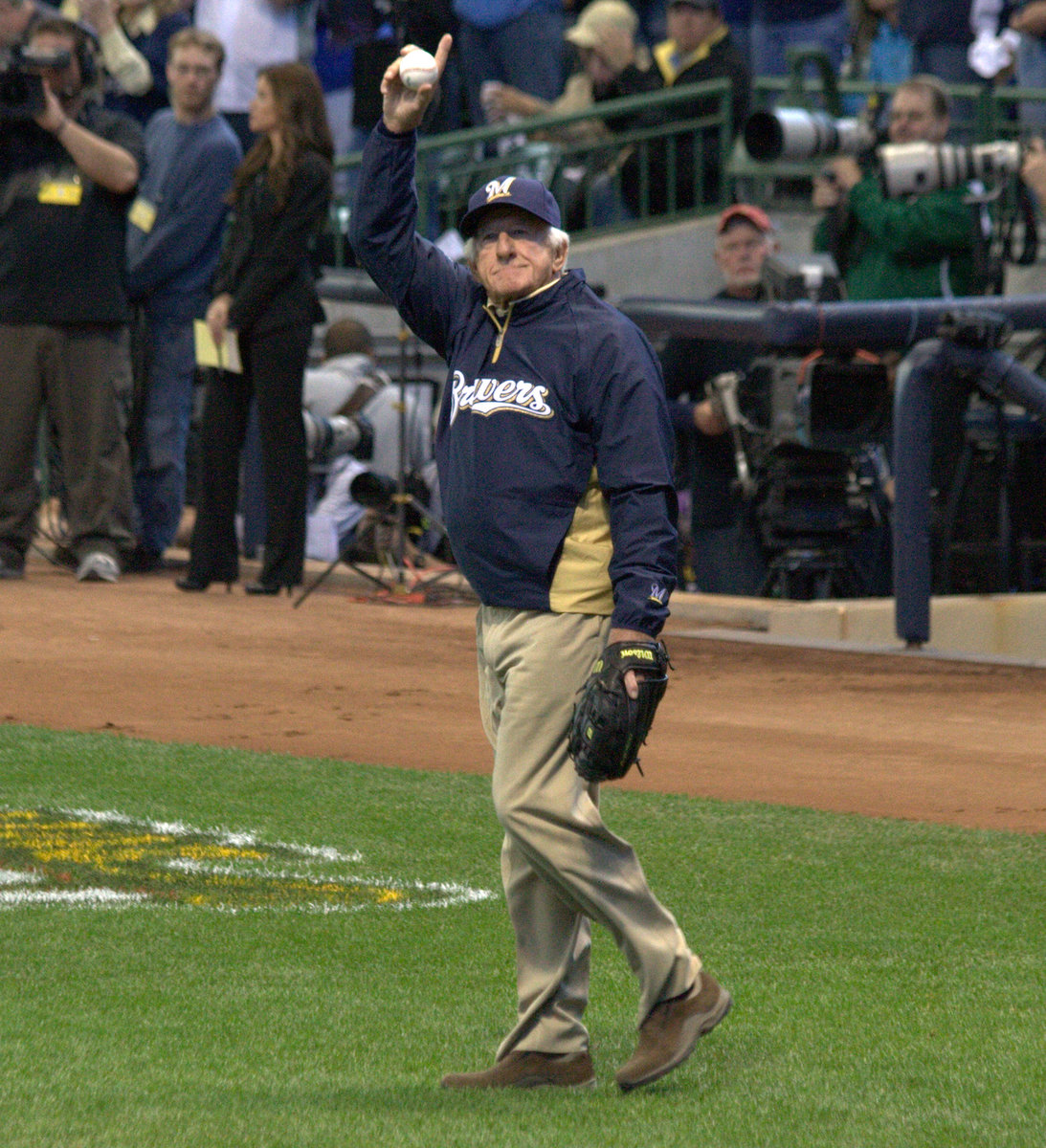