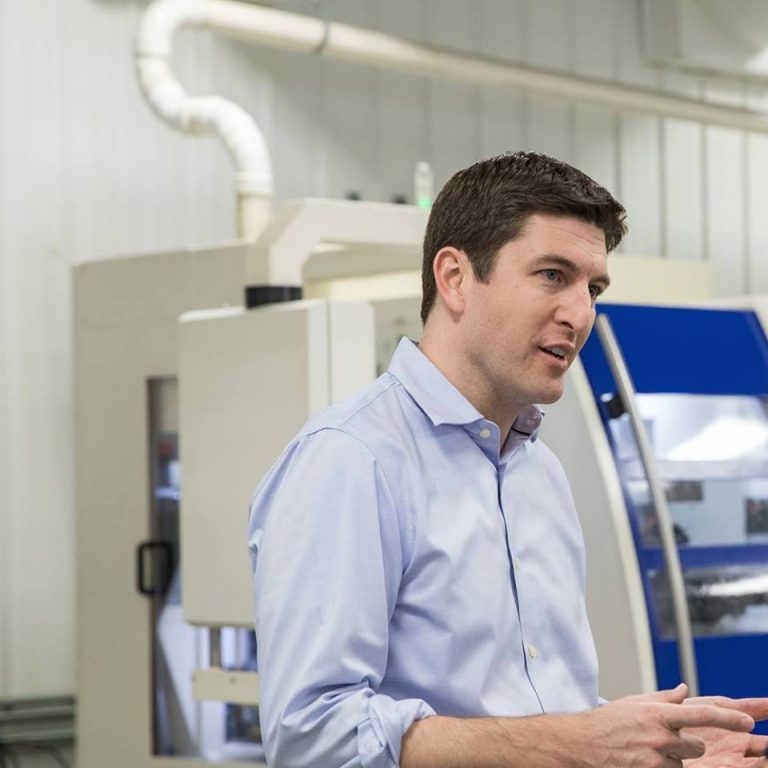 MADISON — Bryan Steil, a Gov. Scott Walker appointee and former chauffeur for Speaker Paul Ryan, announced he will run for his former boss’ seat today after many prominent Republicans, who had been waiting for years for this seat to open, declined to run. Former RNC Chair Reince Priebus, Speaker of the Wisconsin State Assembly Robin Vos,  state Sen. David Craig and multiple members of the state legislature all shied away from a run in what is shaping up to be a strong year for Democratic candidates.

“Wisconsinites in the 1st congressional district don’t want to be represented in Congress by a political insider following in Paul Ryan’s footsteps,” said Martha Laning, chair of the Democratic Party of Wisconsin. “They don’t want another Paul Ryan who gave tax cuts to wealthy corporations while attempting to take health care away from millions of Americans. Nor do they want someone who will cut Medicaid and Social Security to fund the tax giveaway to the wealthy. They want someone who will bring our Wisconsin values of caring for our neighbors and providing financial security for all to Washington.”

Paul Ryan announced his retirement two weeks ago to avoid facing a potentially humiliating defeat in November. Until today, the Republicans in the race were a white supremacist Paul Nehlen, who was recently banned from Twitter for racist and anti-semitic posts, Jeff Wamboldt and Nick Polce.

“The extreme agenda of Paul Ryan, Donald Trump and Scott Walker is so toxic that Republicans struggled to find someone to run for a seat that’s been red for two decades,” added Laning. “Republicans are terrified. They’ve seen the enthusiasm from Democrats and backlash against their regressive policies and realize that no seat is safe.

Democrats, meanwhile, have great candidates eager to step up and help ensure their neighbors have access to affordable healthcare, great schools and that our government prioritizes the well-being of all Americans instead of handing huge tax breaks to the wealthy.

Laning concluded: “The Democrats are the party that cares about all our neighbors and we’re looking forward to getting our message out to voters so we’re fired up and organizing like never before. The fact that the Speaker of the House was too intimidated to face Wisconsinites in November shows just how powerful our collective voice has become. In November, our voices will be heard loud and clear.”