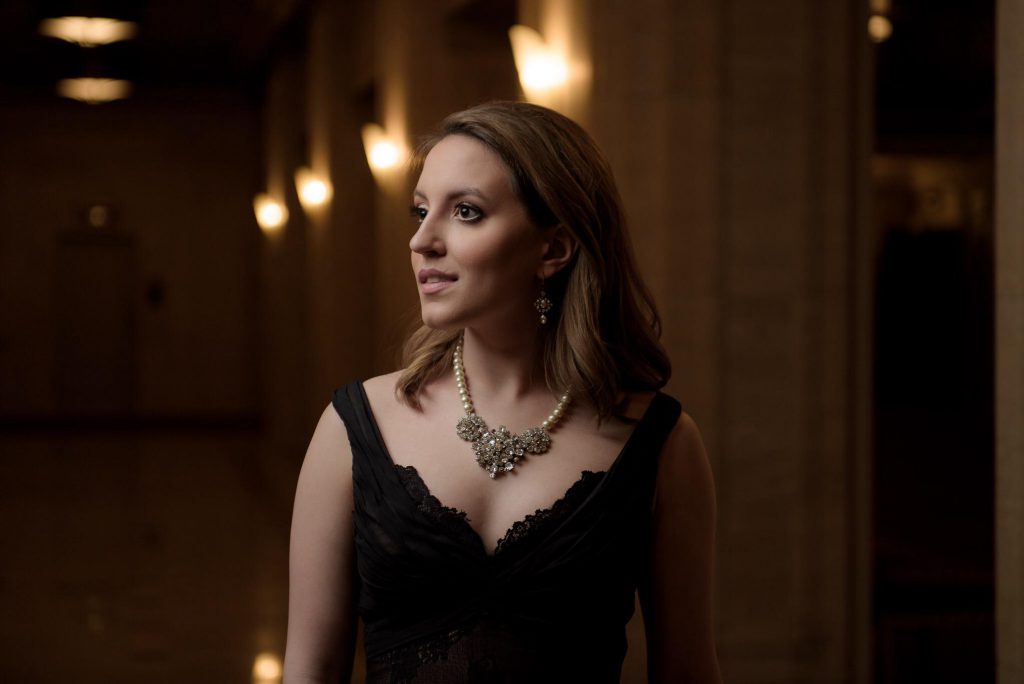 23- year-old Award-winning American soprano and Milwaukee native, Emily Pogorelc, to join the 2020-21 ensemble of the Bayerische Staatsoper in Munich, Germany.

This upcoming fall, Milwaukee native, Ms. Emily Pogorelc, will be joining the 2020-21 ensemble of the Bayerische Staatsoper in Munich, Germany. Ms. Pogorelc grew up in Milwaukee, Wisconsin and was fostered by the opera community from an early age, working with companies like The Florentine Opera, Skylight Opera Theatre, among others.

Ms. Pogorelc, a graduate of Whitefish Bay High School, received her Bachelor of Music from the prestigious Curtis Institute of Music in 2018. After finishing her degree, Ms. Pogorelc joined The Patrick G. and Shirley W. Ryan Opera Center at the Lyric Opera of Chicago. Before joining the Ryan Center, Ms. Pogorelc made her Washington National Opera and Kenney Center debut in 2018, portraying Cunégonde in Bernstein’s Candide.

In the 2020-21 season, Emily becomes the youngest member of the ensemble at the Bayerische Staatsoper where her numerous roles include Gretel Hänsel und Gretel, Marzelline Fidelio, Cherubino Le nozze di Figaro, Zaunschlüpfer Die Vögel, and Suor Genovieffa Suor Angelica. In concert, Emily will sing the role of Aspasia in Mozart’s Mitridate with the Mozartists at Queen Elizabeth Hall at Southbank Centre in London, England.

The Bavarian State Opera in Munich is one of the world’s leading opera houses, known for their ability to attract the finest singers and for their radical dramatic experimentation. The company performs over 40 operas from five centuries each season, as well as performs more than 20 ballets from the 19th century to present, and programs concerts and recitals—their program is one of the most diverse internationally.

For more information about Ms. Pogorelc and her upcoming season, visit http://www.emilypogorelc.com/ 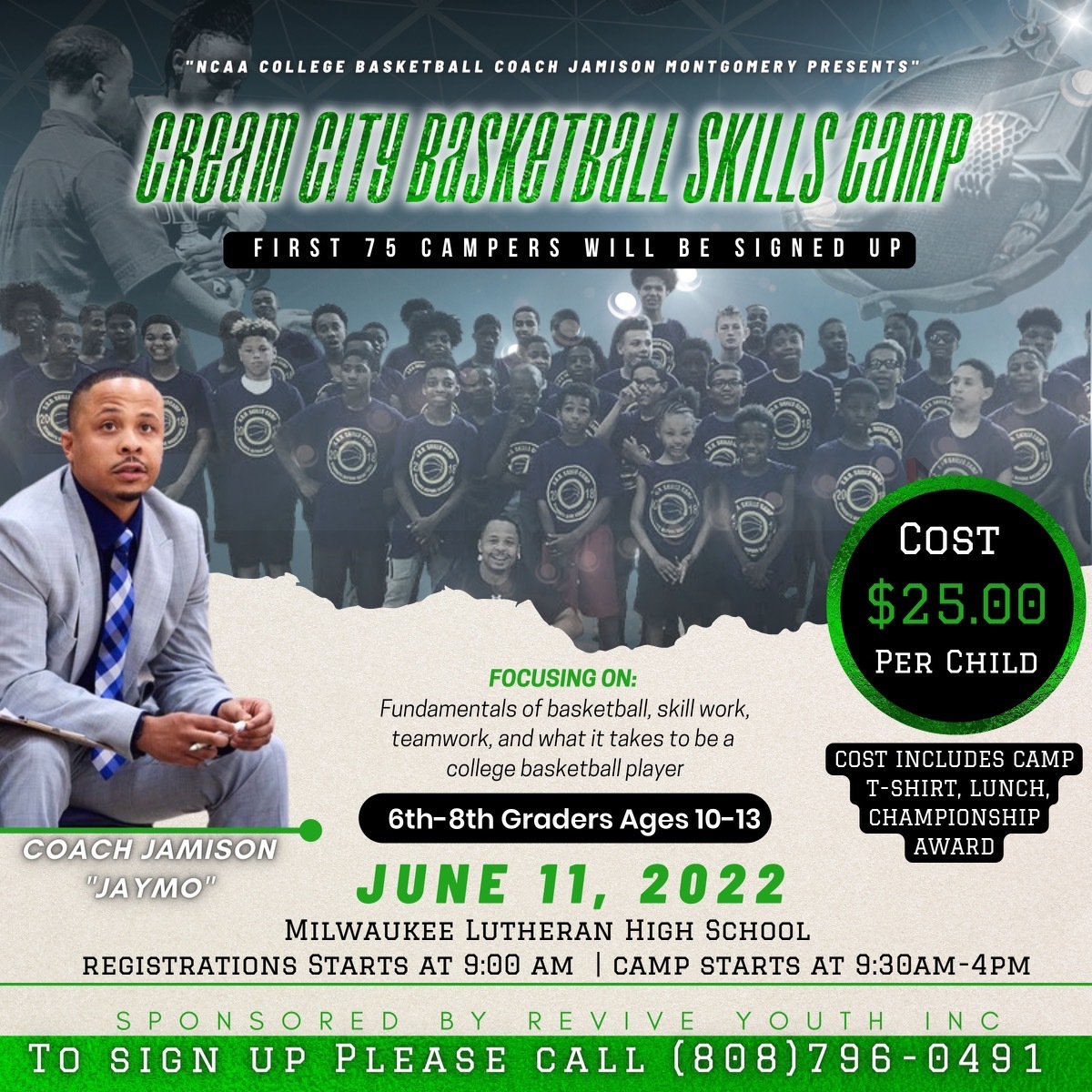 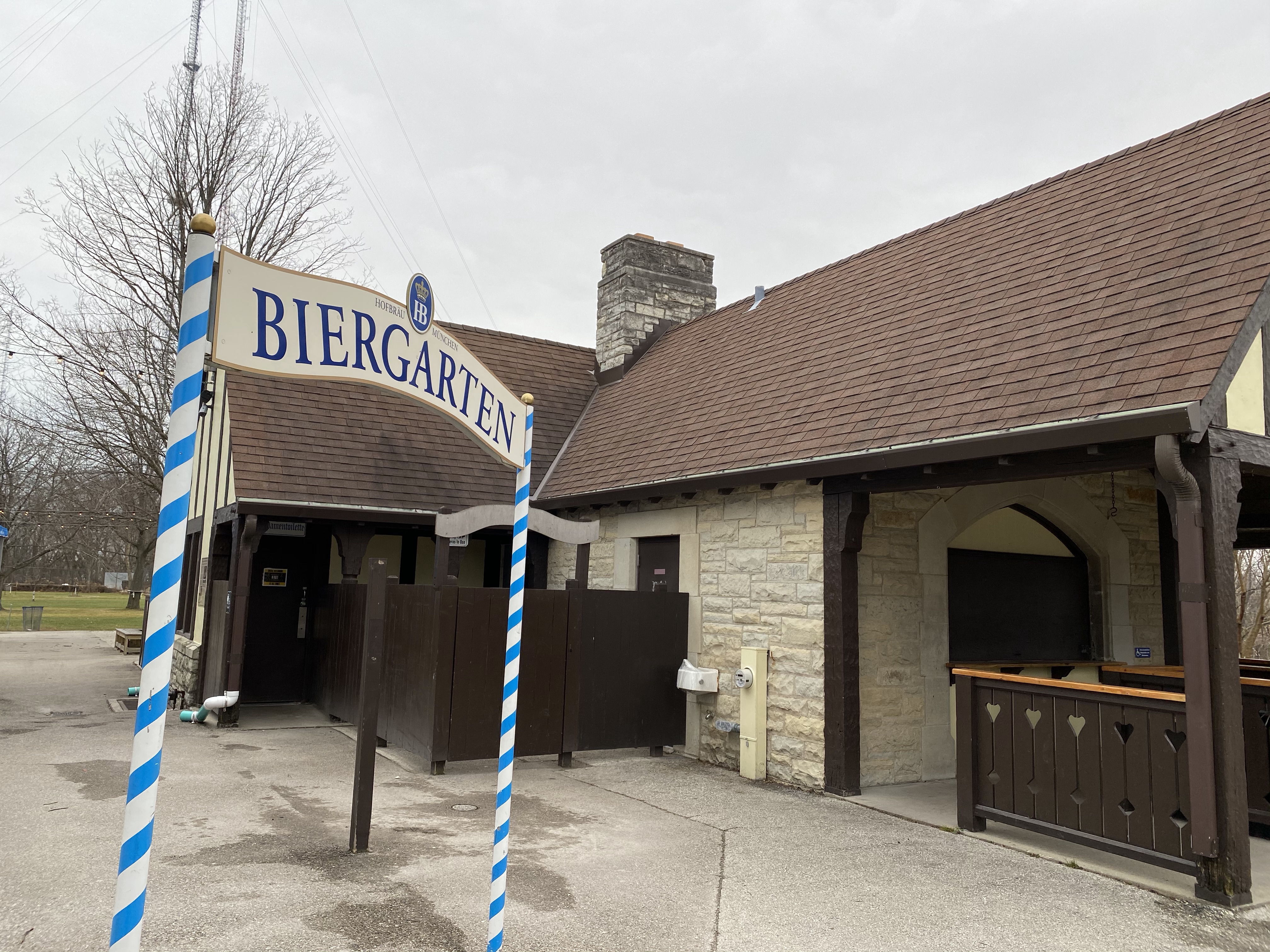