Michelle L. Viste is a current assistant attorney general at DOJ and 2015 Deputy District Attorney of the Year award recipient. 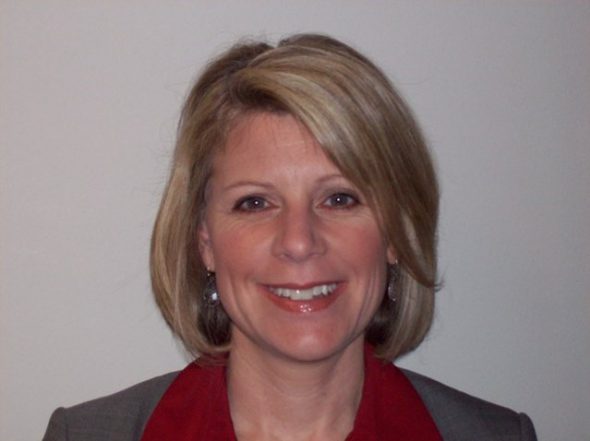 Michelle L. Viste. Photo from the State of Wisconsin.

MADISON, Wis. – This week, Attorney General Brad Schimel announced the appointment of Michelle L. Viste to Executive Director of the Wisconsin Department of Justice’s (DOJ) Office of Crime Victim Services (OCVS). Viste, a current assistant attorney general at DOJ and 2015 Deputy District Attorney of the Year award recipient, will replace Jill Karofsky who was elected to a seat on the Dane County Circuit Court earlier this year.

“Michelle will have instant credibility with victim advocates, prosecutors, law enforcement, court officials, and lawmakers,” said Attorney General Schimel. “Under Michelle’s leadership, OCVS is going to grow to be an even stronger resource for the people of Wisconsin, and I am so grateful that she agreed to take on this very important leadership role. Michelle is the perfect person to build on the foundation that Jill Karofsky and her team in OCVS have created.”

“As a prosecutor in our state courts I fought to bring justice to crime victims,” said Michelle Viste. “I am grateful to Attorney General Schimel for the opportunity to continue to serve and advocate for crime victims as the Executive Director of the Office of Crime Victim Services. I look forward to working alongside the dedicated professionals at the Department of Justice as together we continue Attorney General Schimel’s commitment to ensure that crime victims are treated with the dignity and respect they deserve.”