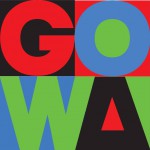 Featuring both historic and contemporary perspectives on abstraction.

The GALLERY OF WISCONSIN ART will present three exhibitions – running concurrently – focusing on abstraction in painting and sculpture by Wisconsin artists – past and present. These special works are on exhibit March 3 – April 28, opening with a public reception on March 3, 4 – 7 pm.

The main gallery will showcase a fascinating, historical, and scholarly important exhibit. THREE GENERATIONS OF ABSTRACTION will highlight tour-de-force paintings of three of Wisconsin’s most important artists: Santos Zingale (1908 – 1999), Fred Berman (1926 – 2011), and Richard Lazzaro (1937 – present). Their art celebrates the imaginative freedom of abstraction developed during the 20th century; each creates innovative works applying aesthetic sensibilities evolving within their decade and beyond. Throughout their careers the three artists exhibited extensively nationally and internationally and are represented in numerous museums, private and corporate collections in the U. S. and abroad.

Best known for his early paintings depicting socio-political subjects of the 1930’s and 40’s urban and rural landscape of American life, Santos Zingale (former UW painting professor) ventured into more colorful, painterly works based on the interpretation of landscape and visions from his travels. Fred Berman (former UW-Milw. painting professor) departed from the traditional subject matter of still life, landscape and urban scenes to eventually explore a more immediate style of paint application creating surface and texture that bridged representation and abstraction as his forms became diffused in a misty atmospheric environment. Initially working with representational and semi-abstract imagery, retired UW Painting professor Richard Lazzaro’s paintings are free from figural association. They reflect the act of painting to determine the formation of the work, its developed marks, shapes and illusion, which become the subject or expression of the work.

The tall, complex, clay sculptures of Bruce Breckenridge use familiar objects, images, symbols and shapes organized into assembled, stacked forms that are colorfully painted with patterns, marks and images. Aristotle Georgiades utilizes common materials of discarded wood, architectural fragments and objects that he constructs into large, expressive sculptural metaphors. Objects created by Jerry Anderson take the form of furniture that are sculptural representations adorned with collaged or painted images and patterns denoting cultural and historical topics as “visual stories”.

About the Gallery of Wisconsin Art

The Gallery of Wisconsin Art (GOWA) opened June 2017 in West Bend, WI. The Gallery is the ONLY gallery in the state to promote artwork by early (1900-1950) Wisconsin historic artists, as well as contemporary and emerging WI artists – frequently juxtaposed in the same show. Exhibitions change bi-monthly in the 6500 sq. ft. contemporary space. A destination worth planning, grab a cup of java in the adjoining not-for-profit coffee shop. The Gallery is open Tue. – Sat., 10a – 5p, and by appointment. General public is invited, free admission, and abundant parking. 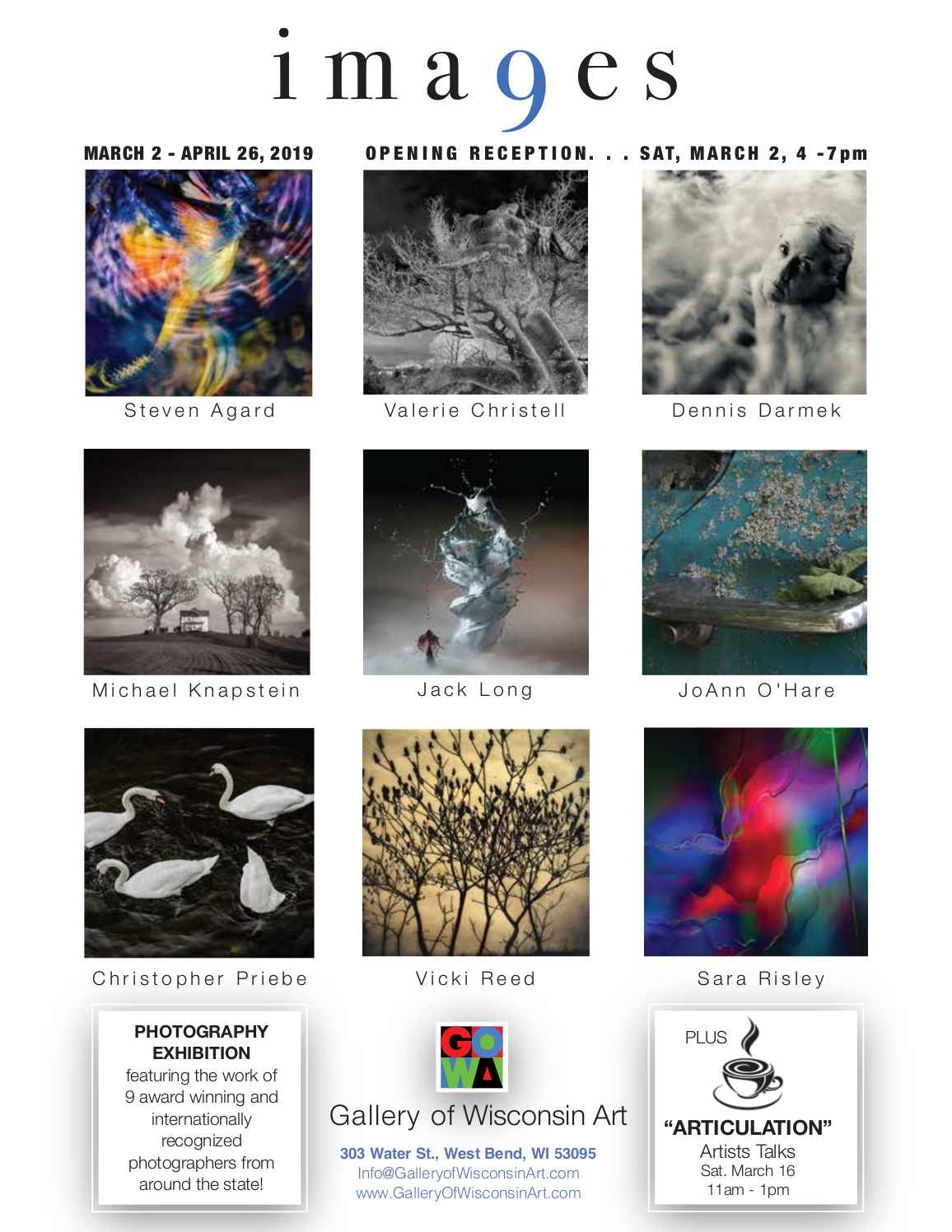 Featuring both historic and contemporary perspectives on abstraction.