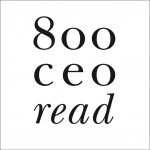 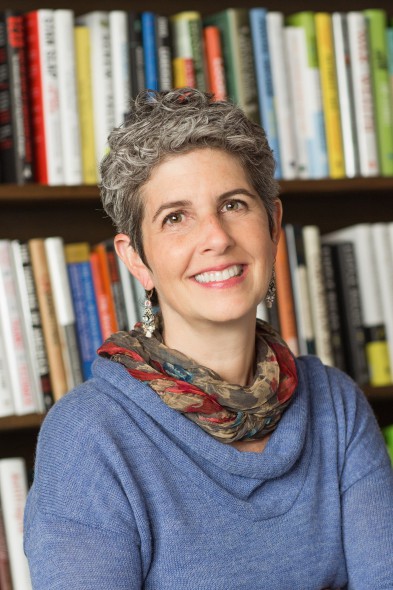 Milwaukee, July 19, 2016 – 800-CEO-READ, a Milwaukee-based international leader in bulk book selling with three decades of business book expertise, today announced that Rebecca Schwartz, currently Chair of Board of Directors, will succeed Carol Grossmeyer as Chief Executive Officer following Grossmeyer’s September 1, 2016 retirement. 800-CEO-READ was born out of the Harry W. Schwartz Bookshops by the late David Schwartz and now-retired Jack Covert in 1984, and remains the lone Schwartz property following the closing of the brick-and-mortar stores in 2009.

“800-CEO-READ is as much a reflection of the kind of company that David Schwartz intended as were the bookshops. David would be proud,” said Grossmeyer, David Schwartz’s longtime wife. She continued, “It was an honor to accompany Jack and all the wonderful people at 800-CEO-READ on this journey of regrowth and I am pleased to be able to pass the mantle into the capable hands of Rebecca Schwartz.”

On taking the reigns, Rebecca Schwartz, daughter to David Schwartz and granddaughter of founder Harry Schwartz said, “I am very much looking forward to this next chapter in my professional life, returning to the world in which I grew up and that my grandparents and father devoted their lives. Working with the smart and experienced people at 800-CEO-READ is an exciting and wonderful opportunity to continue the Schwartz legacy of bookselling.”

With Rebecca Schwartz assuming the role of CEO, Grossmeyer will take over as Chair of Board of Directors.

Current General Manager Sally Haldorson spoke about the leadership transition and the company’s storied history. “800-CEO-READ’s maxim, We Believe in Books, is a direct descendent of David Schwartz’s belief that there is cultural, political, and social value in the act, and the art, of bookselling. While we are all sad to bid Carol a fond and grateful farewell as she moves into her well-earned retirement, we enthusiastically welcome Rebecca to join us in the day-to-day challenges and rewards that come with this modern iteration of her bookselling lineage.”

Rebecca Schwartz has been involved with the family business of bookselling since childhood, raised as chief book duster and straightener at the Harry W. Schwartz Bookshop on Fifth and Wisconsin from the age of five. She graduated to tracking down inventory and working the register by eight, and then worked off and on as a bookseller in our various Schwartz locations until 26, when she returned from graduate school to be the director of marketing and advertising for, at the time, five Schwartz bookshops (1988-91). Schwartz then chose a career as a teacher where she taught eight years at Shorewood High School and retired this June from teaching English at University School of Milwaukee after 14 years (2002).

Carol Grossmeyer began her 41 years in the book business when she was hired by David Schwartz in 1975 as a fledgling bookseller. After a bookstore romance David and Carol married in 1983 merging their love of books, their families and their appreciation for a good bottle of red. Over the next 21 years Grossmeyer worked closely with Schwartz as she oversaw the planning and design of seven different bookshop locations bringing to life David’s and her unique vision for bookselling in Milwaukee. When David Schwartz lost his battle with lung cancer in 2004, Grossmeyer took a break from work but in 2007 took over as CEO of Schwartz Bookshops and subsequently 800-CEO-READ. Her final project was relocating 800-CEO-READ into their new, larger location in Milwaukee’s Fifth Ward, one with significantly more space for the company to achieve continued growth.

It all began on Milwaukee’s East Side in 1927 when Harry W. Schwartz opened his first bookshop. It was, initially, a rental library called Casanova Booksellers and Importers, and it was opened with his friend, Paul Romaine, in what Harry described as a “tiny corner” of The Downer Beauty Parlor. By 1937, Romaine had moved on, and the shop was a proper bookstore bearing Harry’s name—the Harry W. Schwartz Bookshop—on Milwaukee’s main street, Wisconsin Avenue. That business would pass to his son, A. David Schwartz, in 1972. David passed away in 2004 and since the company has been run by his wife, Carol Grossmeyer, and daughter, Rebecca Schwartz.

A Milwaukee-based company and the proud remainder of the Schwartz bookselling legacy, 800-CEO-READ are experts at identifying current trends in business literature and wrote the 100 Best Business Books of All Time. The company specializes in business and bulk book sales, high-touch fulfillment, and corporate reading programs, including being the order and fulfillment service for the J.P. Morgan Summer and Holiday Reading programs.