Audience members are invited to bring a picnic or enjoy one of the onsite food vendors. 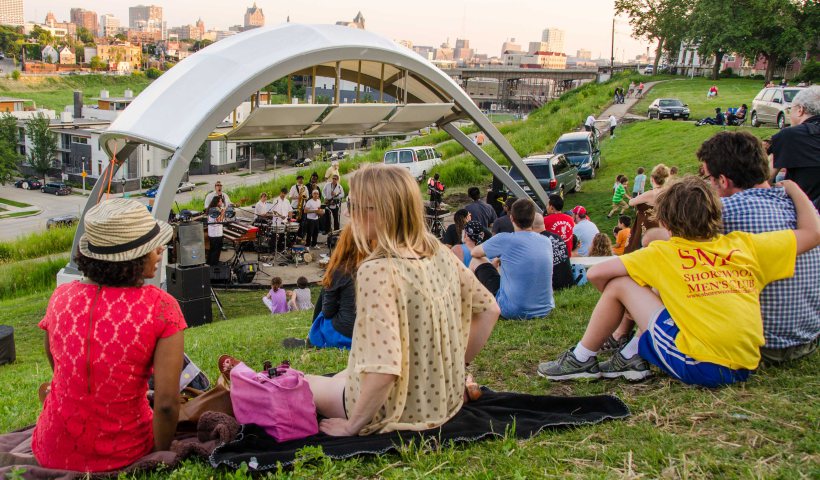 COA Youth & Family Centers’ Skyline Music series will be held every Tuesday from 5:30 – 8:30 PM from July 9th to August 20th at the Selig-Joseph-Folz Amphitheater in Kadish Park.  The 2019 season, presented by Allen Silverstein Law Offices, has a diverse musical lineup including Latin jazz, funk, reggae, soul, rock, pop and more including an exciting new addition: Tweed. Kadish Park is located just south of the old reservoir in the 800 block of East North Ave and north of the 800 block of Commerce St.

This year’s Skyline Music features some of Milwaukee’s most electrifying acts (including Betsy Ade and The Well-Known Strangers – Betsy is currently competing on this season of NBC’s The Voice!):

Audience members are invited to bring a picnic or enjoy one of the onsite food vendors: Pedro’s South American Fare, Debbie Jo’s Catering and more to be announced. For more information on the Skyline Music Series, please visit coa-yfc.org/skyline.

Beyond the Book Bag Carnival this Friday at 4pm

Since this is a back to school celebration, the first 500 attendees will receive a free book bag.

The grant is part of Let’s Play, a community partnership led by Dr Pepper Snapple to get kids and families active nationwide. 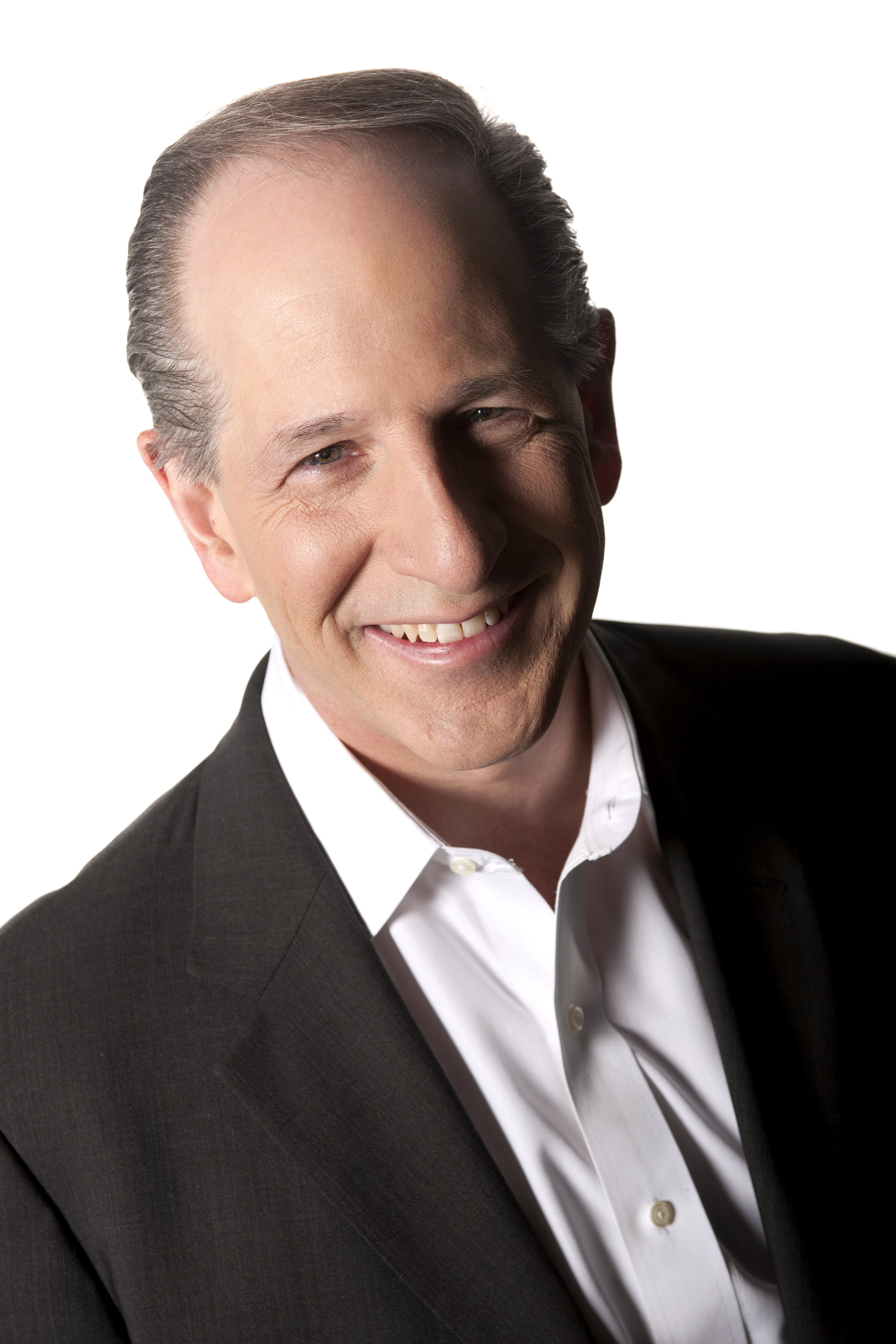 Each year at this event, COA recognizes two Milwaukee couples for their outstanding leadership in the community and their commitment to family.