There are a record-setting number of reasons to be thankful this holiday season. Today Potawatomi Hotel & Casino announced the 2019 Heart of Canal Street campaign raised $1.195 million; the most in the fundraising program’s 26-year history.

With this year’s inspiring total, Heart of Canal Street has raised more than $20 million for hundreds of children’s charities in southeastern Wisconsin since its inception in 1994. The previous record was set in 2016 with $1.174 million raised.

The 2019 funds will go to 31 organizations which benefit children in our area in a variety of ways. The charities have already been selected by Potawatomi, this year’s Heart of Canal Street media partners, and through a random drawing.

Sojourner Family Peace Center was selected by Potawatomi this year as the “Charity of Choice,” meaning Sojourner will receive the first $100,000 of funds raised. Sojourner will use that money to benefit its Camp HOPE program, a week-long summer camp for kids impacted by domestic violence.

In addition to those organizations, 20 charities will receive funding through the annual Heart of Canal Street random drawing, which this year received more than 150 applicants:

Heart of Canal Street is Potawatomi Hotel & Casino’s signature community program. It began as a way to carry on the Potawatomi tradition of nurturing younger generations so they grow to lead healthy, productive lives. The majority of funds are raised through our bingo department. During each bingo session between August and December, players can choose to participate in the Canal Street Bingo game. Half of each $3 and $7 game purchased goes into the fundraising pool. For more information, please visit www.paysbig.com/heart. 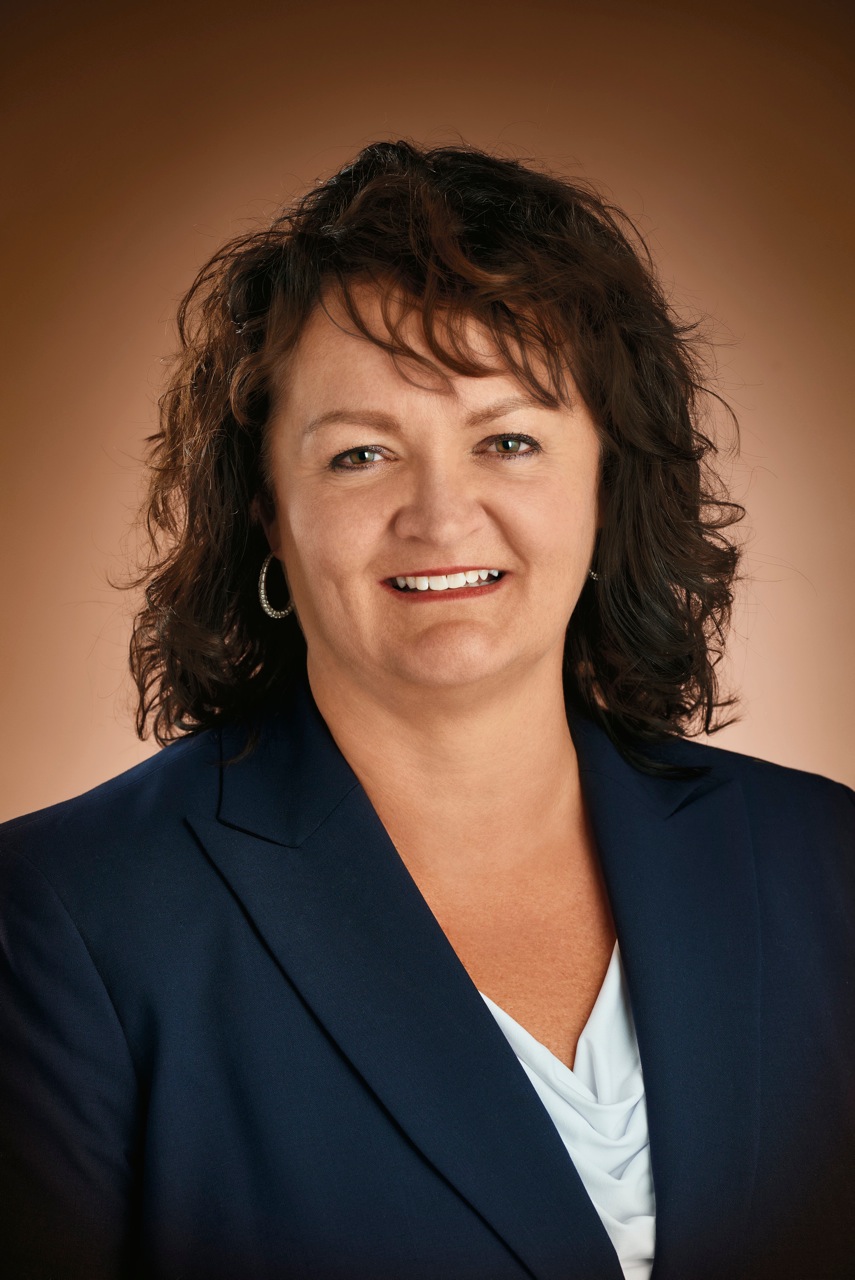 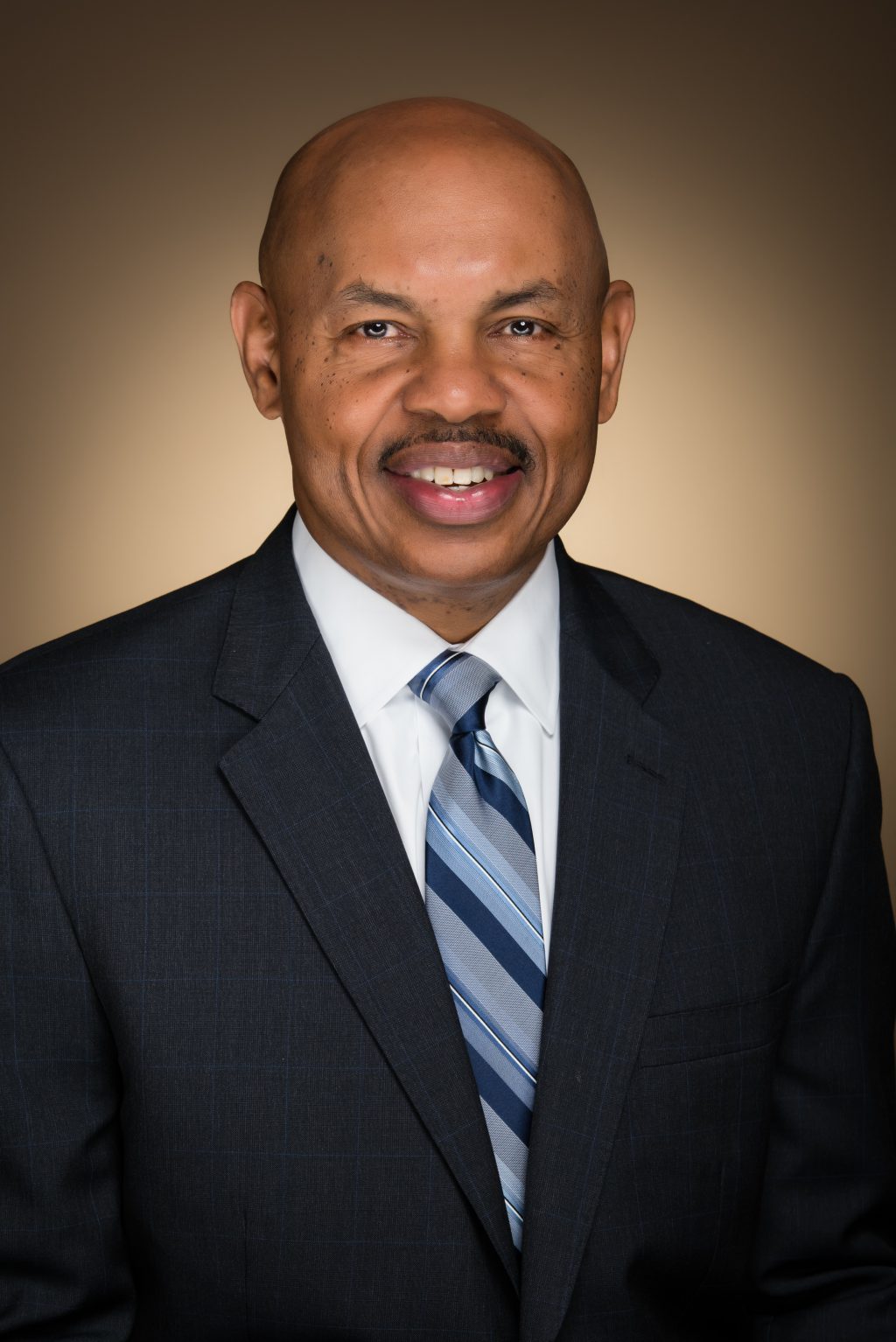