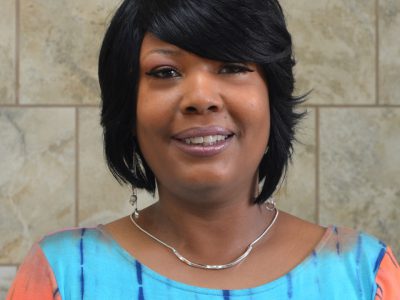 Buchanan has worked for more than 20 years in the non-profit sector.

Move Made to Improve Effectiveness of Each Organization