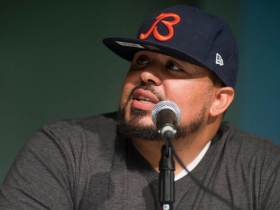 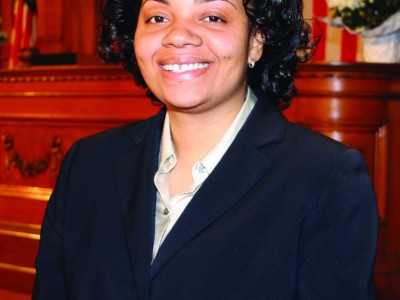 This forum will enable the community to discuss one of the most critical issues we face in our society - violence and its effect on culture. 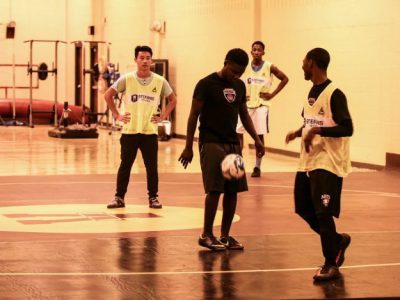 Northwest side group youth “off the streets” and learning to communicate.

Milwaukee native returns to city with a focus on long-term change. 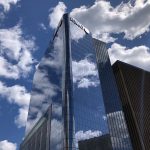