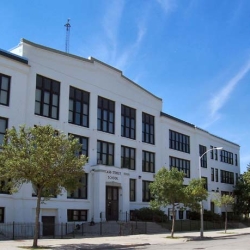 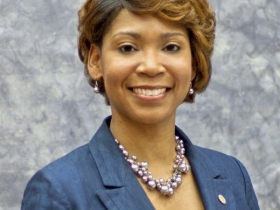 A veteran union leader steps down, a new post for Nikiya Harris and Glorioso's tries, of all things, beer.

They Ruined Our Lives

Janitors today at the meeting of the Redevelopment Authority of the City of Milwaukee (RACM) will urge that the authority reject a request for a million dollar loan from developer Stewart Wangard.