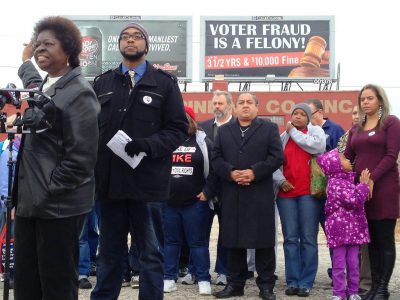 “We are shocked and saddened by this development. Our fervent hope is for justice and healing for all involved,” said Josh Kilroy.

According to press reports today Governor Walker has reversed himself on repealing same day registration, stating he would not sign a bill that cost as much money as the Government Accountability Board has estimated.