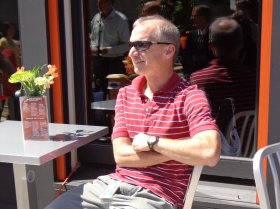 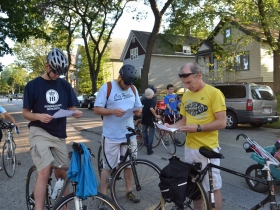 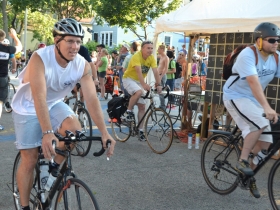 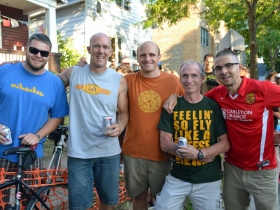 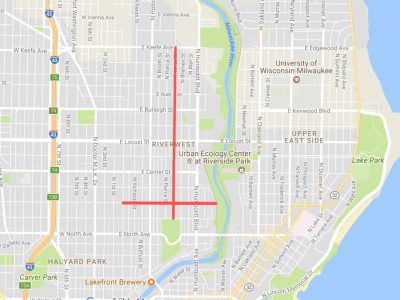 Riverwest Bike Boulevard Gets Thumbs Up

Plus: Bud Selig’s birthday bash and where will new Journal CEO live? 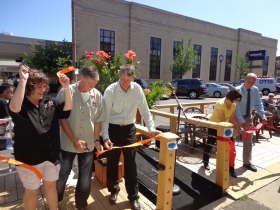