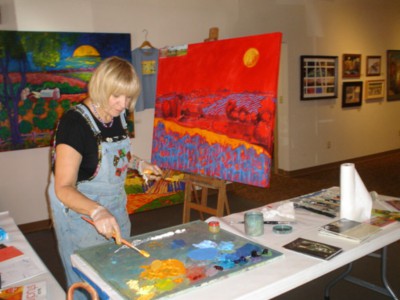 Ten southeast Wisconsin artists are slated to participate in the events and exhibit. 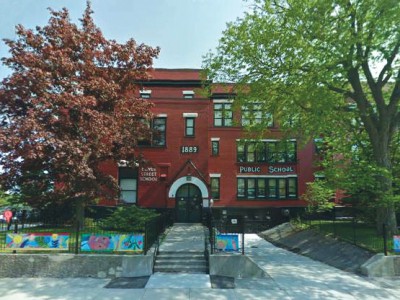 The first was a step in the formal process of Milwaukee Public Schools (“MPS”) selling properties that have been deemed surplus to their needs.  Specifically, MPS is moving forward on three properties, the Delaware Service Center, Clairmont, and the Happy Hill Elementary School. Unlike other properties held by the City of Milwaukee when MPS is involved the process involves hiring an outside brokerage firm and legal aide to facilitate the process.  Additionally, unlike other City of Milwaukee land sales these sales will prohibit a private schools that participates in the parental choice program from purchasing the property, and prohibits a tax free use of the property unless a PILOTS is created.  This file was approved and will now go before the Public Works Committee. The other item of interest was the proposed rehabilitation of Highbridge condominium building envelop.  This rehabilitation has become needed because of several failures in the construction that has lead to extensive leaking throughout the building.  The brick on the upper floors will be clad over with EIFS to create a new weather barrier, and new windows will be installed throughout the building.  Kelly Thompson, the architect from Facility Engineering, who was hired to render repairs to mitigate these failures stated his desire to insure the rehabilitated building doesn’t take away from the neighborhood by saying “we really don’t want it to look like the Hampton Inn out on the west side of town.”  This file was approved and will now go before the Zoning, Neighborhoods & Development Committee.