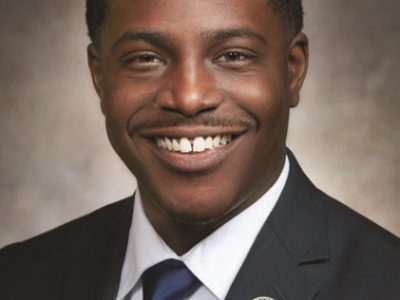 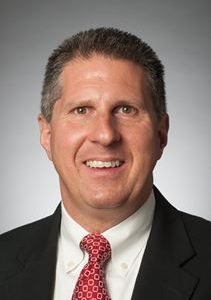 "My executive experience and record of bringing people together to create effective solutions makes me the strongest candidate for Milwaukee County Executive."

On North Shore, politics is all in the family