Company is latest to invest in Kenosha County

The Pleasant Prairie manufacturing facility will support the production and supply of drugs in an array of therapeutic areas, including anesthesia, oncology, cardiovascular and neurology. 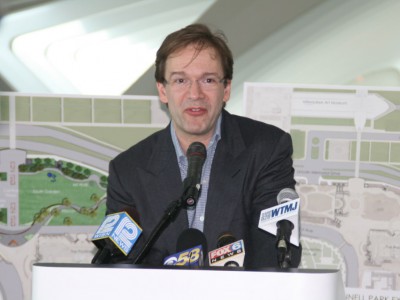 Too much opposition from many state groups.

Prestige Metal Products to relocate operations to 85,000-square-foot facility in Village of Bristol

Company to move operations from northern Illinois to Kenosha County

New facility in Kenosha County expected to open in 2020

Manufacturing facility, headquarters to be located in Town of Salem

Manufacturer expected to bring more than 100 new jobs to Wisconsin