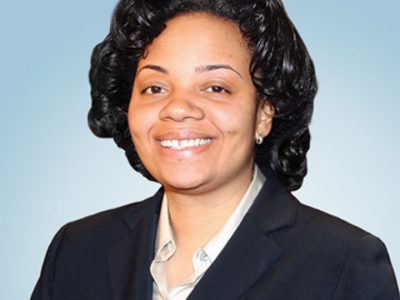 Honorary street signage to be installed in honor of Dr. James White

Alderwoman Milele A. Coggs invites residents to join her and WestCare Wisconsin in honoring the life and work of Dr. James G. White tomorrow 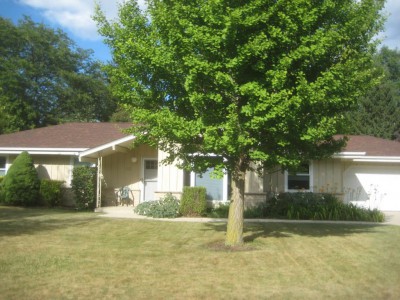 County Board chairman's ranch is in isolated part of Glendale near dammed river.

Time to let the public decide on the streetcar

Alderwoman Coggs to be honored at inaugural Harambee Community Banquet

Alderwoman Milele A. Coggs will be the recipient of the first-ever Dr. James G. White Human Service Award

Residents will also have the opportunity to celebrate the neighbors that have helped make the district a great place to live.

Alderwoman Milele A. Coggs established the Dr. James G. White 6th District Difference Makers Awards to recognize those residents and organizations that work diligently to improve and strengthen the quality of life for themselves, their neighborhood and the City of Milwaukee.