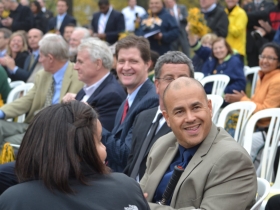 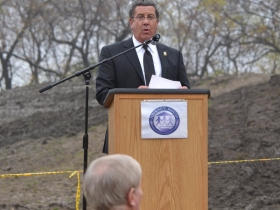 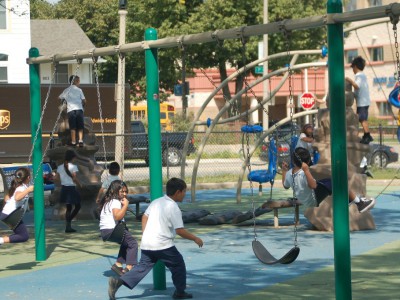 United Community Center fails to follow through on $20,000 commitment to rebuild park 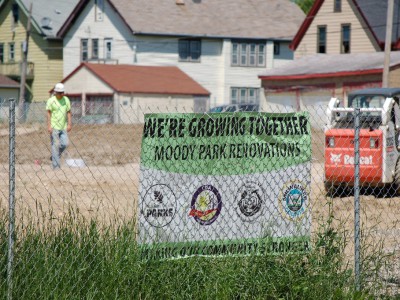 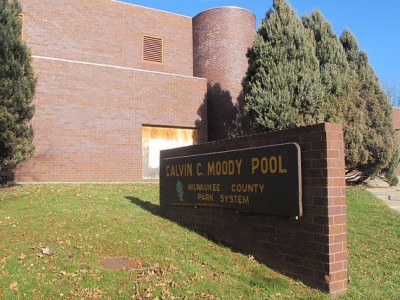 With the closing of Moody Pool, the city's North Side now has half the number of public pools as the South Side. 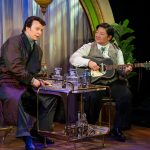 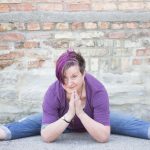