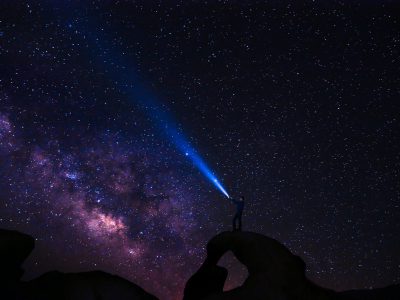 Plus, a chocolatey beer release, Valentine's Day Cream Puffs and an event showcasing the work of Black artists. 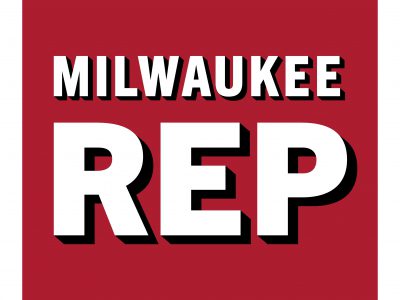 With Series of Virtual Events Every Monday Night in February

In total, AWE is delighted to have nineteen board members who want to ensure Milwaukee area youth have access to the visual arts 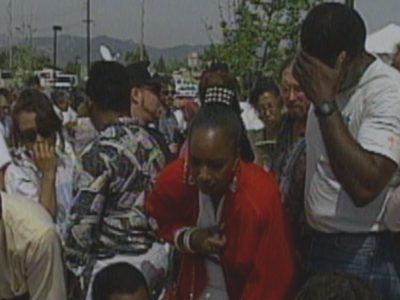