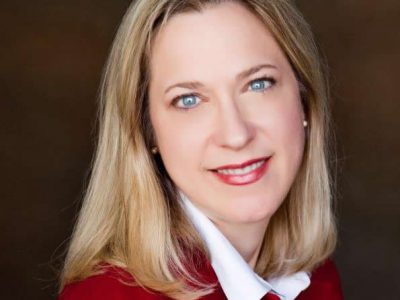 Ellen Nowak will begin her role as Department of Administration (DOA) secretary on Monday, March 5, 2018.