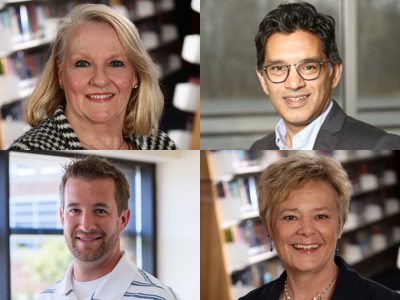 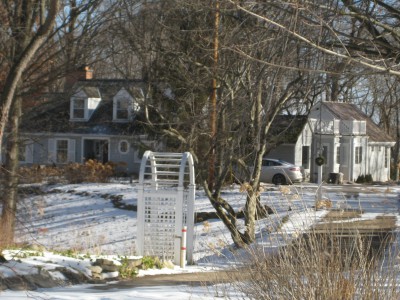 His surprisingly modest Mequon Cape Cod is surrounded by and benefits from all kinds of publicly-funded, socialistic services.