Politicians and the Avalon 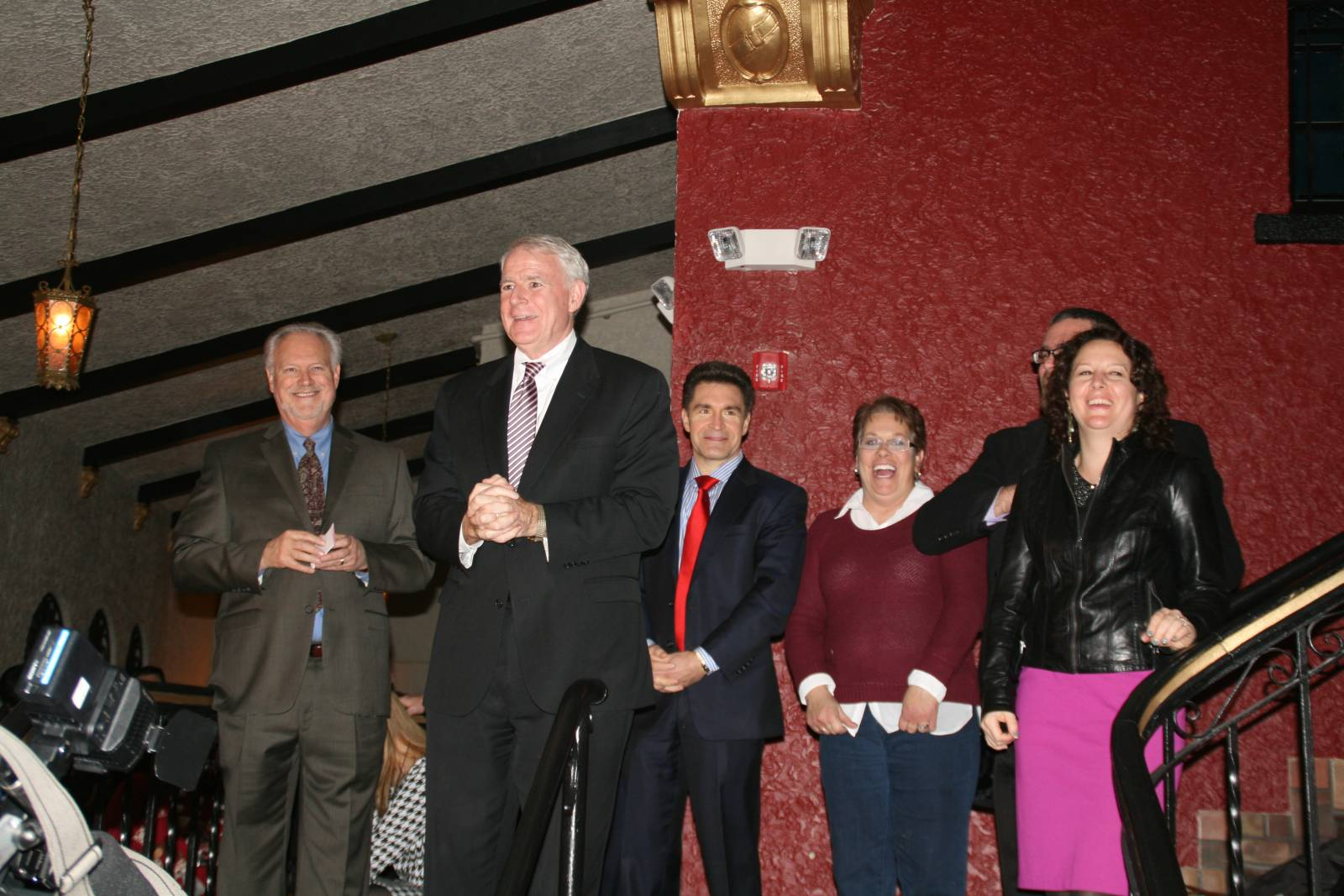