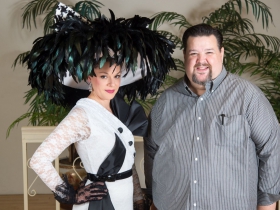 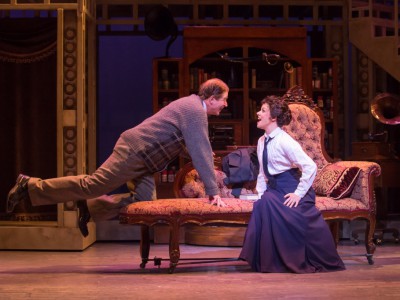 The State of Politics: How Governor’s Power Was Weakened by Steven Walters