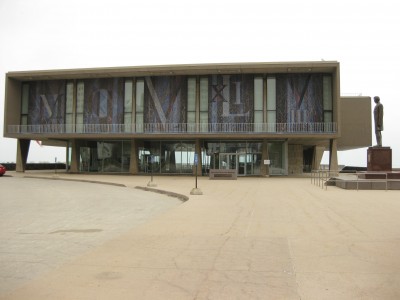 Why We Should Move the War Memorial

Veterans are poorly served there; the War Memorial and MacArthur statue should both move to west-side Veterans Center campus.

Marvin Pratt did not stand up with the crowd when Tom Barrett was inaugurated mayor, and the press has made a good deal of the slight. However, just after Judge Louis Butler administered the oath of office to the new mayor, Barrett’s first comments were to commend Pratt, and the former acting mayor did stand […]