Commissioner Cornwall previously served as a Manager for the City of Milwaukee Equal Rights Commission and in the Trial Division of the Office of the Wisconsin State Public Defender, and was a partner in the Law Offices of Cornwall, Rhiel, and Yamahiro and in the small private firm he founded in 1999, where he gained extensive trial experience in criminal, juvenile, traffic, and supervision revocation cases. Commissioner Cornwall lives in Wauwatosa with his wife, Andrea, and their two daughters. 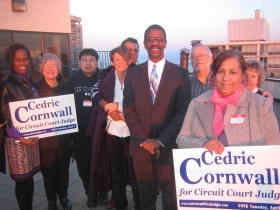 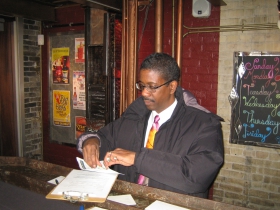 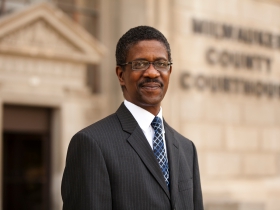 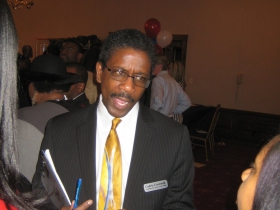 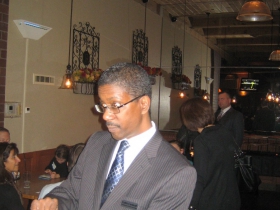 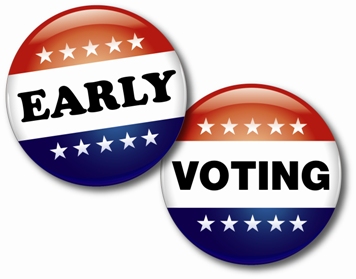 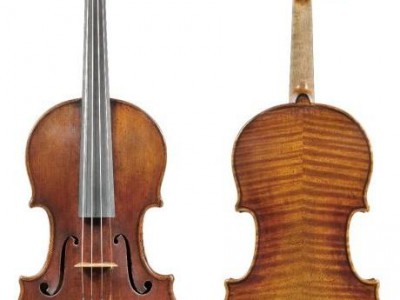 The Milwaukee Police Association has endorsed Commissioner Cedric Cornwall for Milwaukee County Circuit Court Judge, Branch 32. It will be the County’s only contested judicial race during the spring elections on April 1st. 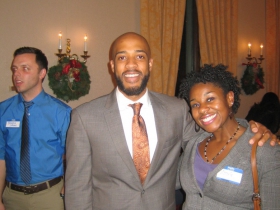 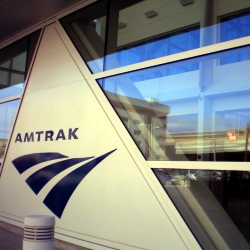 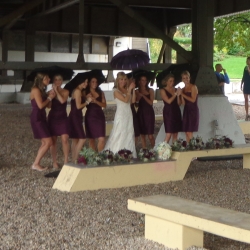