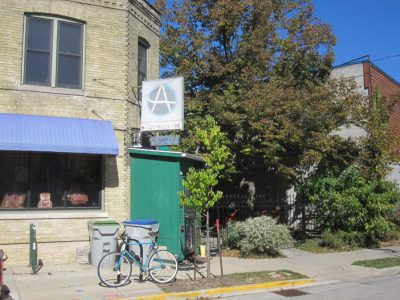 Circle A Is Classic Riverwest Tavern 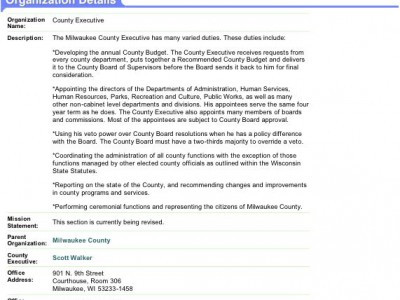