Adler has held positions with the Las Vegas Philharmonic, Debut Symphony Orchestra, American Youth Symphony, and has performed regularly and gone on tour with the Los Angeles Philharmonic.

Mr. Adler has performed as soloist with the National Repertory Orchestra and was a grand-prize winner in the Francis Walton LMC competition in 2014. Benjamin has competed in international competitions such as the Carl Nielsen International Clarinet Competition, where he was a semi-finalist.

Benjamin has spent his summers in such festivals as the Aspen Music Festival, National Repertory Orchestra, and Breckenridge Music Festival and is currently principal clarinet of the Sierra Summer Festival in Mammoth Lakes, California. He also participated in the Hear Now Music Festival in Los Angeles.

Along with being a performer, Benjamin is an active educator within his surrounding communities. In addition to his own private teaching, Benjamin strongly believes in the power of music and outreach, and has worked in inner city schools in both Los Angeles and Chicago.

Mr. Adler grew up in Brooklyn, New York where he first started studying clarinet with his mother Laurie Friedman-Adler. Benjamin earned a bachelor of music degree at Northwestern University under the tutelage of Steve Cohen. He received his masters of music degree and artist diploma from the University of Southern California and the Colburn School respectively, where he studied with Yehuda Gilad.

The Symphony and Public Museum are partnering on a series of unique events. 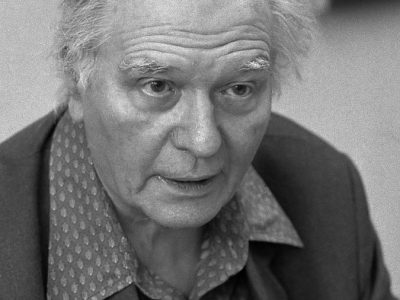 Music For the End of Time

Prometheus Trio performs unique work by Messiaen, along with a Beethoven trio. 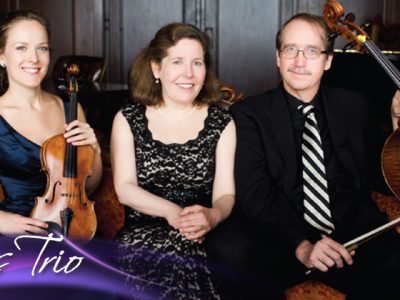 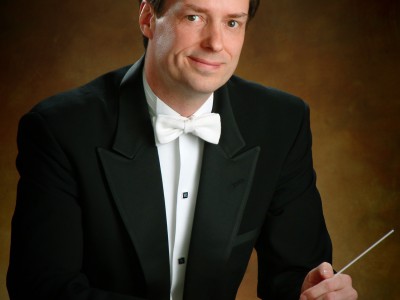 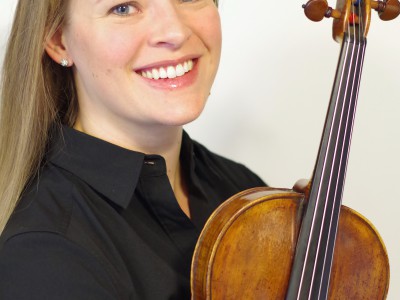