“The Jackson Park neighborhood is a community of quiet streets and well-kept homes wrapped around the largest park on the city’s South Side. The setting is peaceful, almost pastoral in places, but the Jackson Park area offers more than quiet. Its character is an appealing blend of old and new. Placed squarely between the old South Side and the southwest suburbs, it shares the atmospheres of both. And its homes, bridging a gap between pre- and post-World War II development, make Jackson Park one of the most diverse architectural districts in Milwaukee.”~ Author Unknown. 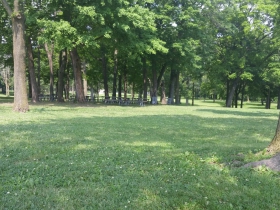 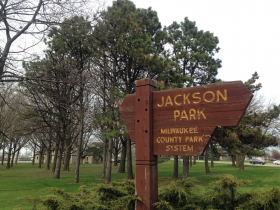 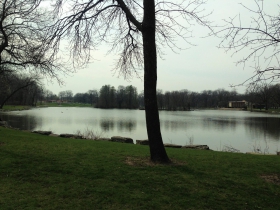 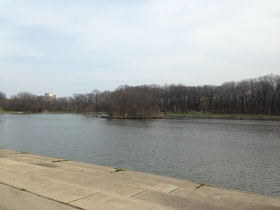 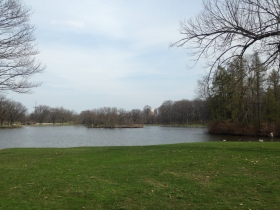 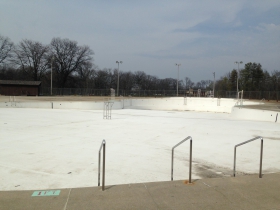 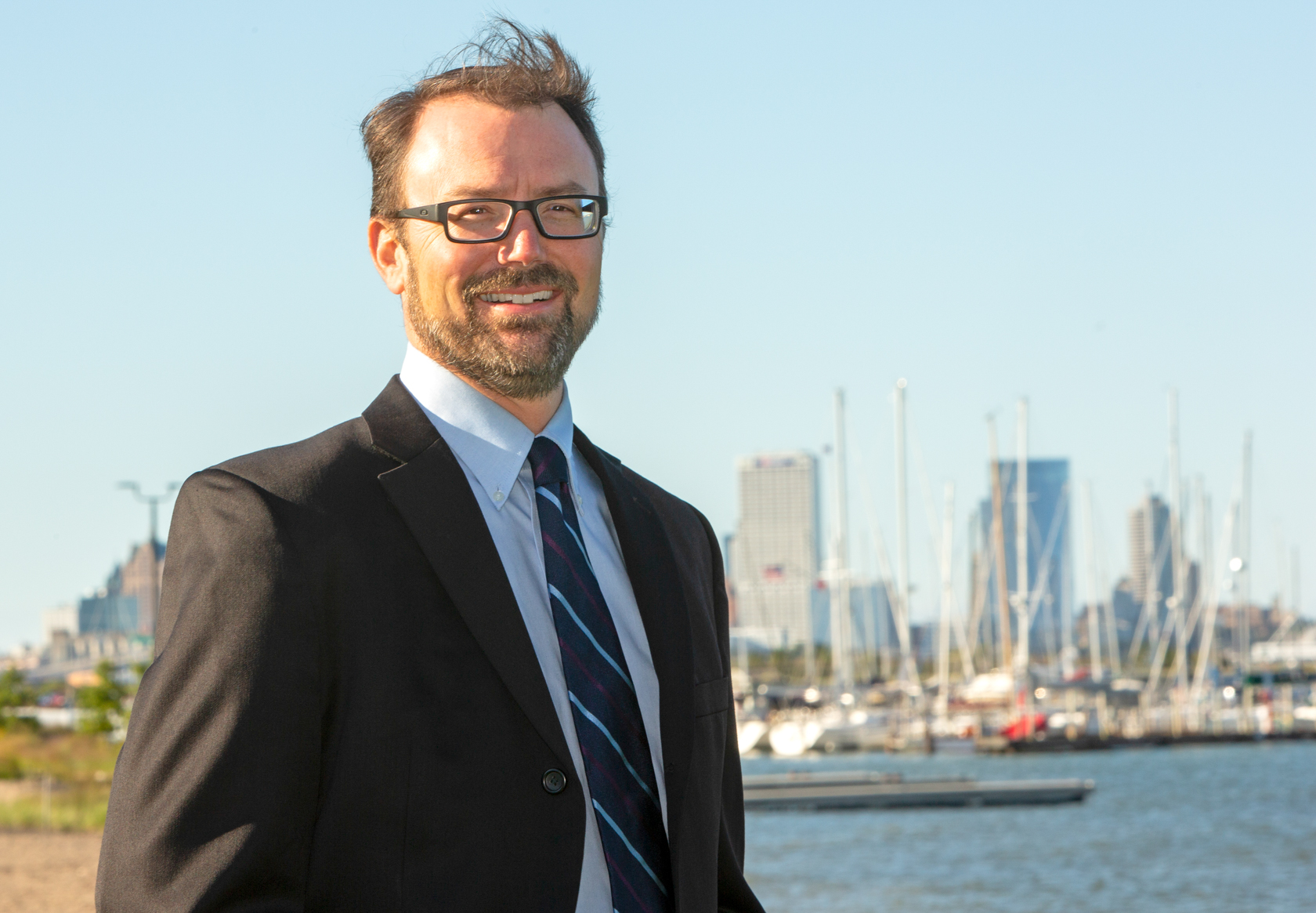 This is an ongoing investigation.