“Despite frequently speaking the words, it’s almost like Governor Walker is allergic to economic growth and prosperity.” 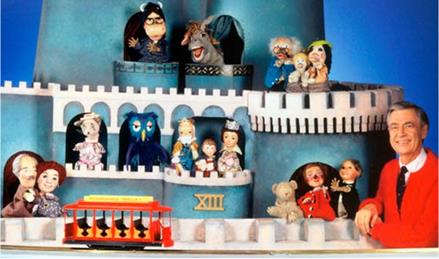 In a surprise move, during today’s debate on the 2015-17 State Budget Assembly Republicans chose to make no mention of their original budget proposal recently passed by the Joint Finance Committee.